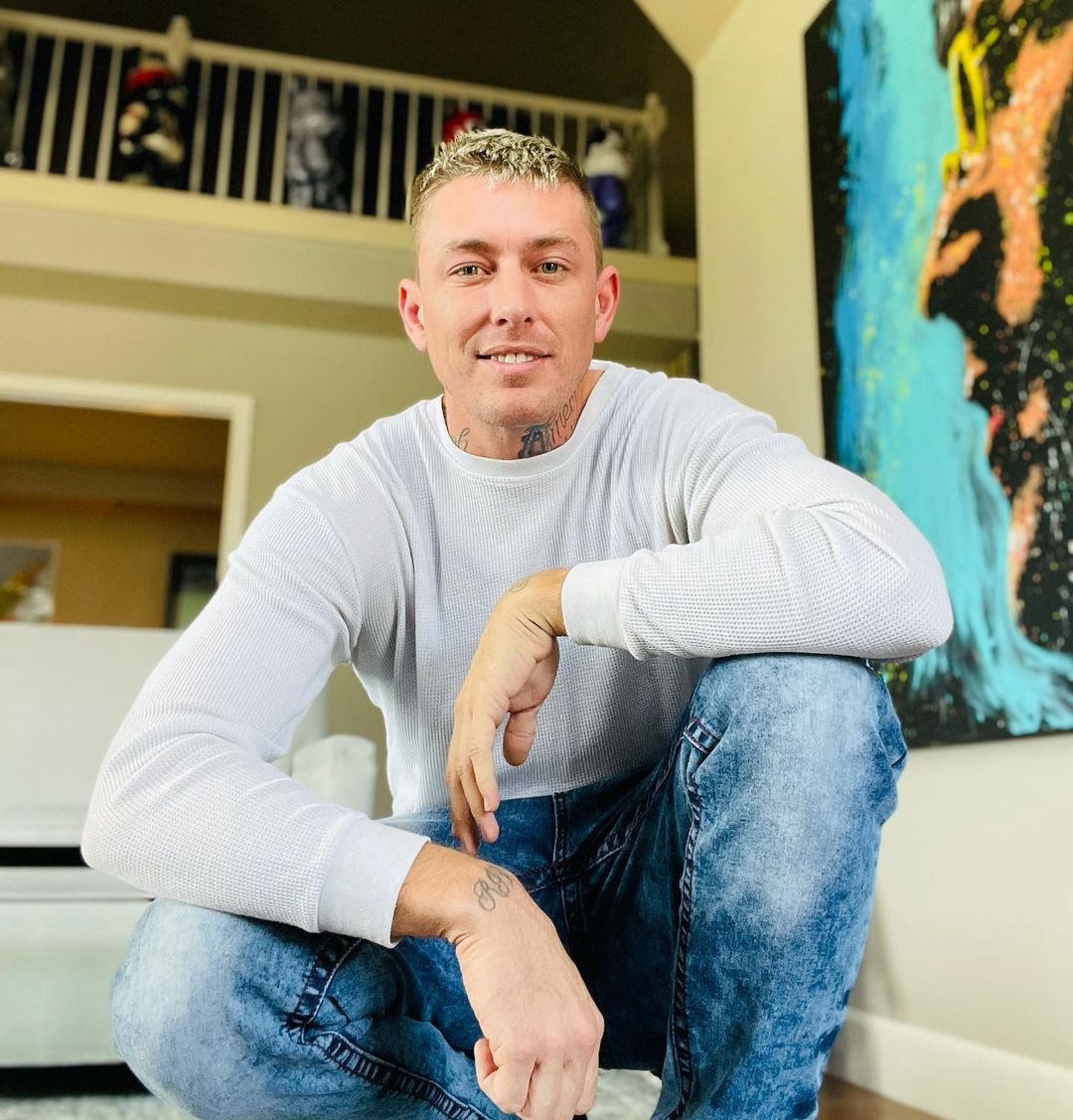 Statik G recently dropped two bombshell tracks — “Leave Me Alone” and “Fml” featuring Doobie, which have been very popular with the rapper’s audience. Statik G has been releasing serious, meaningful music filled with real-life experiences for years, collaborating with artists like Tech N9ne, The Game, T-Pain, Bone Thugz n Harmony, and others.

“Intelligent Design”, “Kill or Be Killed”, and “Dovahkiin” are Statik G’s albums from the most recent years with hundreds of thousands of streams. Several of his popular and much loved songs are “Smoke Drank Fx#k”, “Stay tf Away” featuring Rittz, “Anxious”, some of which will be featured in his upcoming album. The artist’s talent surpasses the world of music, spreading into finances. Statik G has worked hard to educate himself on the topic and came up with the revolutionary idea of  $RSC cryptocurrency beta otherwise known as RhymeSick Coin.