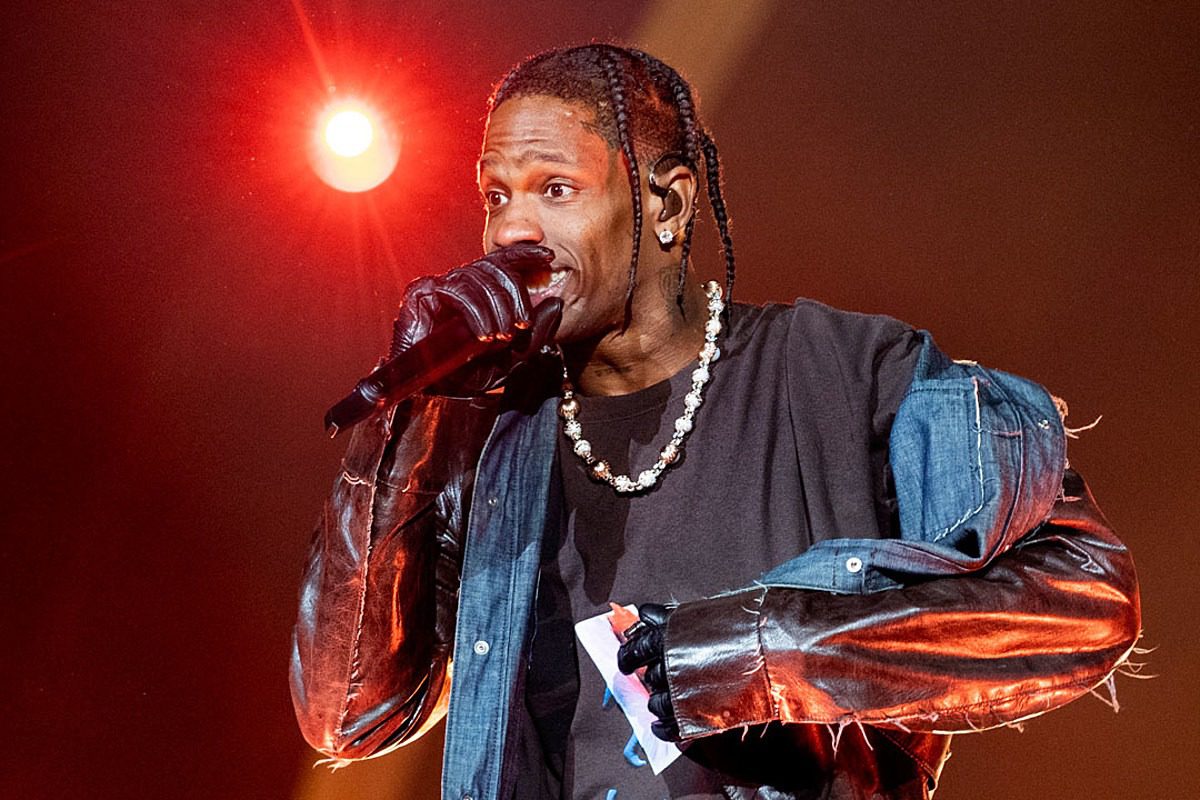 Travis Scott will be issuing refunds to all attendees of his Astroworld Festival, which ended in tragedy this past weekend.

According to Variety on Monday (Nov. 8), Travis will reportedly be reimbursing concertgoers who attended his annual Houston event that left eight dead and 25 others hospitalized.

La Flame also won't be hitting the stage for his scheduled set at Day N' Vegas Festival this upcoming weekend in Las Vegas. Travis was booked as a headliner for the two-day event and was supposed to perform on Sat., Nov. 13.

A source close to the rapper described him as being "too distraught to play."

On Friday (Nov. 5), after months of prepping and teasing, Travis Scott held his Astroworld Festival at NRG Park in his hometown of Houston. However, things took a turn for the worse once a crowd surge occurred during his performance, causing fans to compress towards the stage around 9 p.m.

Hundreds of attendees at the event, which reportedly had somewhere near 50,000 people present, were stuck in the surge. The festival, which was officially declared a mass casualty event, ended in eight deaths while 25 people were hospitalized. Of those two dozen individuals who were transported to the hospital, 11 suffered cardiac arrest.

The eight deceased attendees range in age from 14 to 27 years old.

According to a report from TMZ on Sunday (Nov. 7), only six of the eight deceased victims have been identified.

Travis Scott released a statement regarding the tragic loss this past weekend, "I am absolutely devastated by what took place last night. My prayers go out to the families and all those impacted by what happened at Astroworld Festival. Houston PD has my total support as they continue to look into the tragic loss of life. I am committed to working together with the Houston community to heal and support the families in need. Thank you to Houston PD, Fire Department and NRG Park for the immediate response and support. Love You All."

Travis is also facing several lawsuits in connection to the mass casualty event.

XXL has reached out to a rep for Travis Scott and Day N' Vegas Festival for a comment.