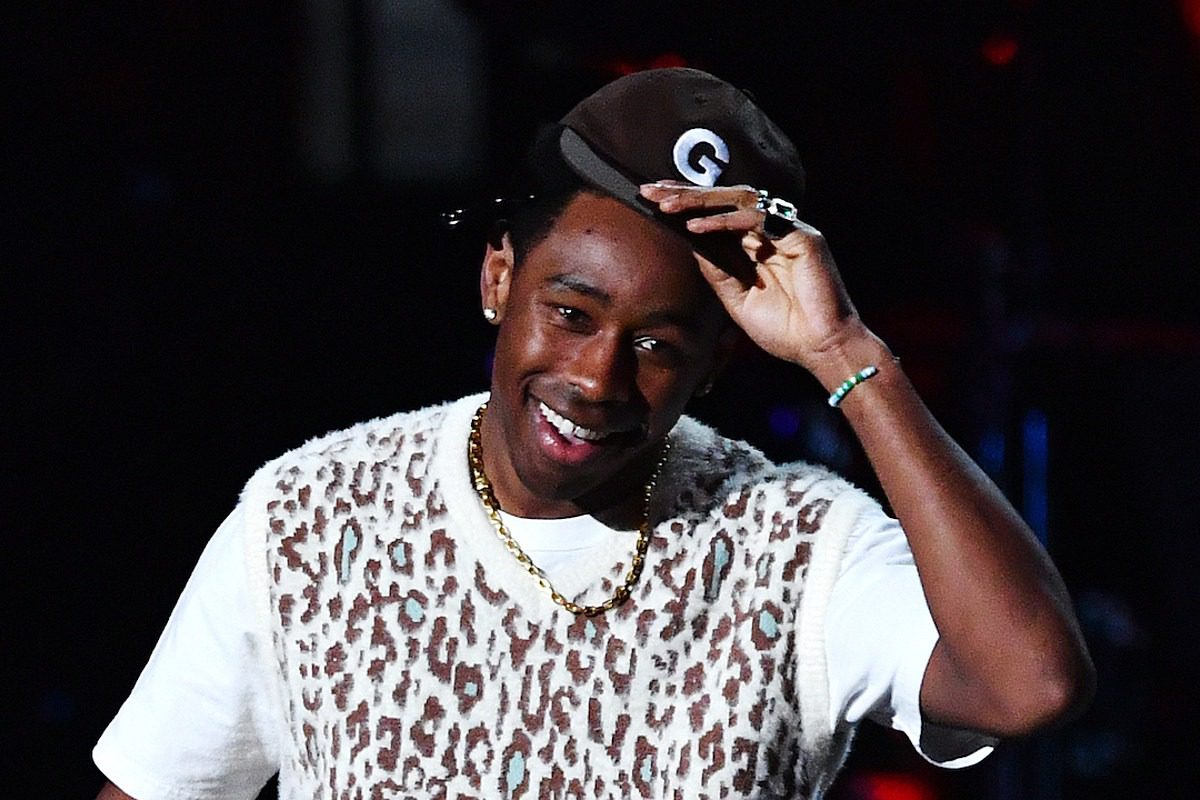 Tyler, The Creator has been calm on the music tip, but he's back with a new full-length album

On Friday (June 25), the Ladera Heights, Calif. native dropped his highly teased effort, Call Me If You Get Lost. The offering contains 16 solid tracks and appearances from 42 Dugg, Lil Wayne, Lil Uzi Vert, Pharrell and more. Fans of the creative rapper were first put on game about YoungBoy Never Broke Again and Ty Dolla $ign's album appearances as well when copyright takedowns of the trio's collab, "Wusyaname," began circulating online, revealing that NBA YoungBoy and Ty Dolla are on the project.

Prior to the album's arrival, though, Tyler, The Creator amped fans up with a cryptic roll out by way of billboard signs in a number of cities such as Los Angeles, London, Paris, Berlin, Stockholm, Sweden, Amsterdam, Netherlands, Sydney, Australia, Toronto, Montreal and Vancouver. The boards featured the name of Tyler's album and a hotline to call.

Leading up to the release of Call Me If You Get Lost, Tyler dropped a few tracks, including "Lumberjack," "Wusyaname" and "Brown Sugar Salmon."

Before this latest album, Tyler, The Creator delivered Igor in 2019. That offering earned the rapper a Grammy Award for Best Rap Album. However, he didn't think the acknowledgement was fitting for his work because he didn't feel the album belonged in the rap category.

Listen to Tyler, The Creator's Call Me If You Get Lost album below.

Tyler, The Creator Call Me If You Get Lost Album Tracklist

Five years ago, some of hip-hop’s lauded albums dropped.
Industry Stories - by admin