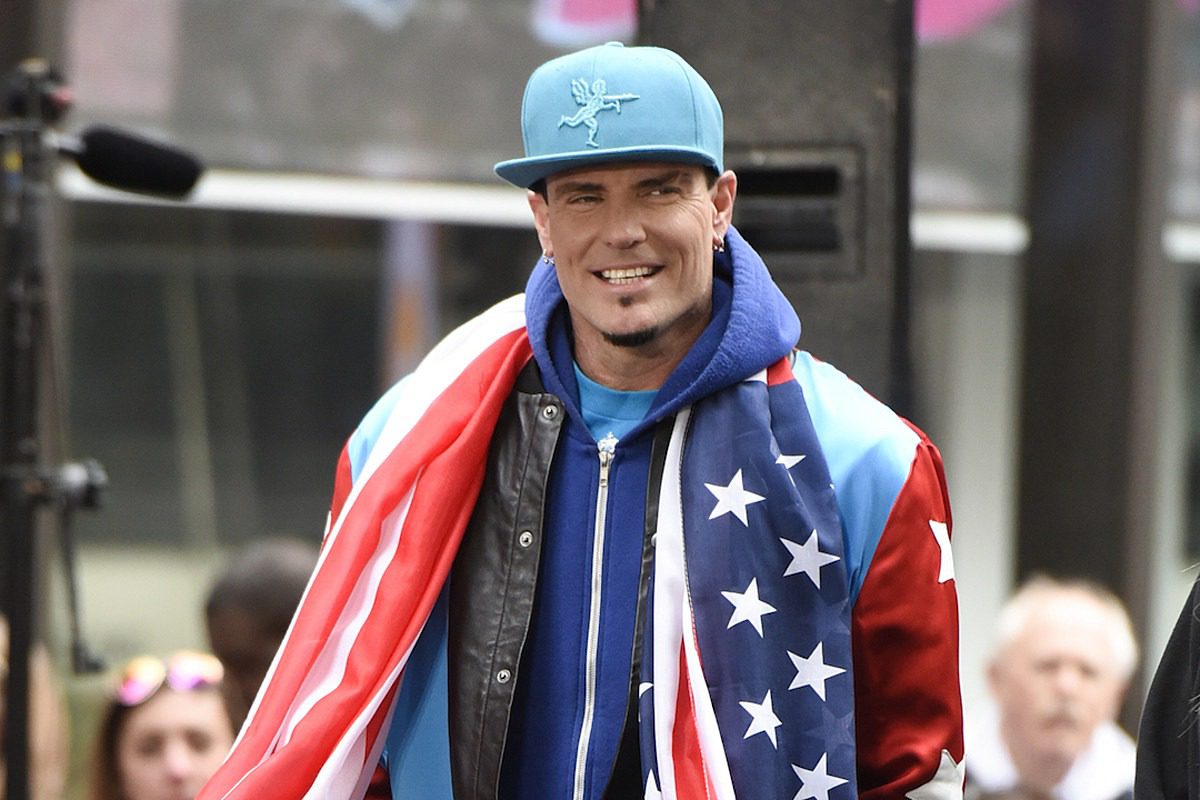 Vanilla Ice will no longer be performing this weekend. Following reports that he was set to appear at Emerald Point Bar & Grill in Austin, TX this weekend amid coronavirus concerns, the venue's owner, Barrett Brannam, has confirmed that Ice has pulled out of tomorrow’s show due to social media backlash.

In a video posted on Twitter this afternoon (July 2), the rapper explained that after listening to his fans and looking into the coronavirus numbers in Texas, he won't be hitting the stage after all.

“Due to the increase in COVID-19 numbers in Austin we’re gonna move the concert to a better date,” the post began. “We were hoping for better Coronavirus numbers by July but Unfortunately the numbers have increased quite a bit so for the safety and health of everyone we’re going to stay home.”

Vanilla Ice is heading back to the stage although the coronavirus is still alive and well throughout the country.

According to a report from The Hollywood Reporter on Wednesday (July 1), the 1990's hip-hop star is scheduled to perform in Austin, Texas ahead of the Fourth of July holiday despite there being a recent surge in COVID-19 cases in the state. Emerald Point Bar & Grill uploaded a post to their Instagram page on Monday (June 29) announcing the lineup for their outdoor Independence Day Throwback Party featuring a performance from Vanilla Ice on Friday (July 3).

The "Ice Ice Baby" rapper has also encouraged fans to attend the show while reminiscing about performing pre-coronavirus in an IG post.

"I can’t wait to get back to this. The 90s were the best. We didn’t have coronavirus, or cell phones, or computers," he wrote in the Instagram caption of a video featuring a large crowd of people attending one of his shows. "We had 5.0‘s, blockbuster, Beavis and Butthead, Wayne’s world, Chris Tucker and Jackie Chan. And Mortal Kombat is still better than fortnight but we got out of the house, We danced, we invented house parties in the 90s. The last of the great decades."

According to The Texas Tribune, the number of coronavirus cases in Texas has quadrupled since Memorial Day. As of Wednesday (July 1), the state has reported nearly 8,000 new cases of COVID-19 and 21 additional deaths.

The Independent reports that the venue is selling 2,500 tickets, which is about half of its capacity. The VIP tickets are also sold out.