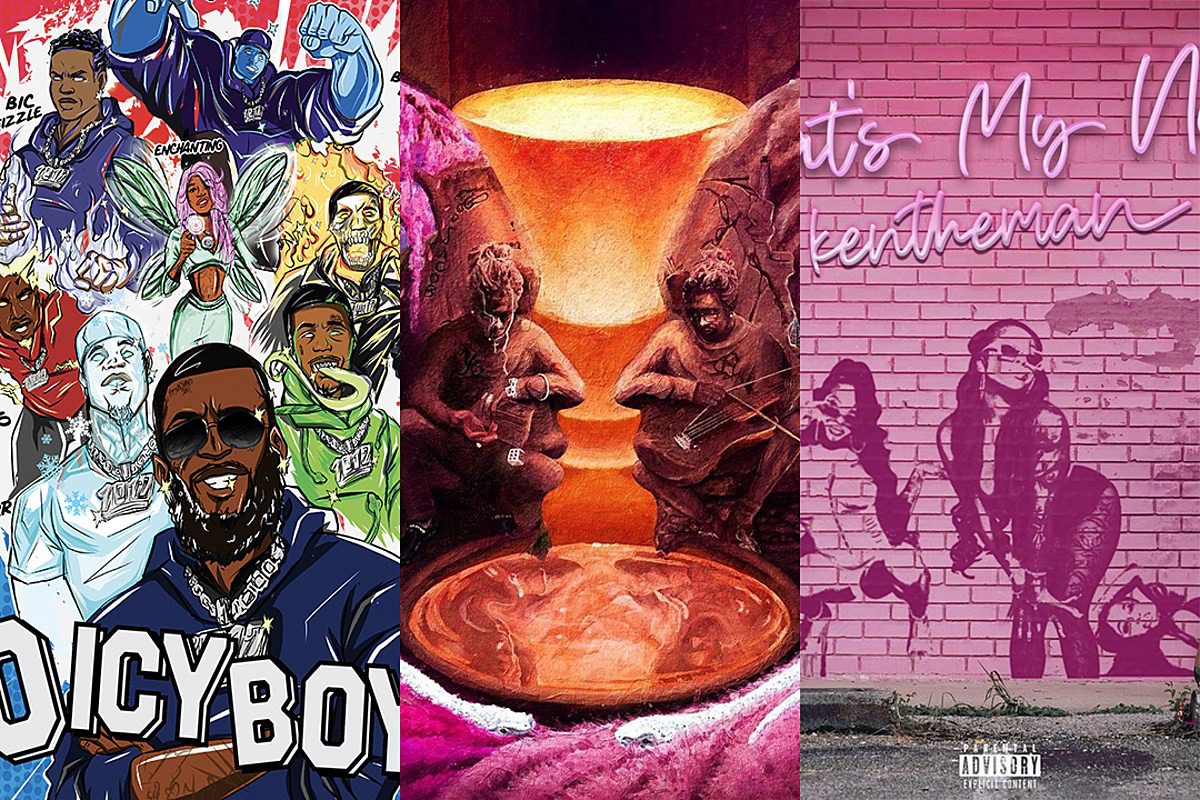 The hip-hop community makes sure to never disappoint when new music Friday approaches. This week, there's a highly-anticipated album from the head of the Young Stoner Life Records label, an effort from a Georgia rap legend and his crew and an EP from a sassy Houston spitter.

Young Thug releases his album Punk. After announcing the offering during his punk rock-inspired NPR Tiny Desk performance back in July by rocking a shirt donning the LP's release date, the project has arrived. Thugger has been working relentlessly to promote his new work, which has album art inspired by famed painter Octavio Ocampo's Forever Always piece. Prior to the LP's arrival, the Atlanta native demolished a Rolls-Royce with his protégé Gunna and also gave Lyft drivers a first listen. The album has 20 tracks and contains guest appearances from Drake, J. Cole, Future, Travis Scott, Gunna, Mac Miller, Juice Wrld and more. Thug's most recent album was his compilation project, Slime Language 2, which incorporated his YSL artists.

Gucci Mane is back with another one. Guwop drops his latest collaborative effort, So Icy Boyz. The newest release from the 1017 Records label has 17 tracks altogether and features Big Scarr, currently incarcerated rhymers Pooh Shiesty and Foogiano, and much more. Gucci first shared the album artwork with himself and his Trap Avengers earlier this month. The ATL-bred rapper-turned-record label boss dropped his So Icy Gang, Vol. 1 compilation last year.

H-Town's own, KenTheMan, delivers her new EP, What's My Name? The rising MC with combustable bars is holding it down for her city on the 10-track extended play, which includes production from Bankroll Got It, Trakk Sounds and more, as well as her latest single, "Rose Gold Stripper Pole." Last year, KenTheMan dropped her debut EP 4 da 304, a project that received positive critiques and praise from her peers.

See more release below from Meek Mill, Dom Kennedy, Problem, LightSkinKeisha and a host of others.