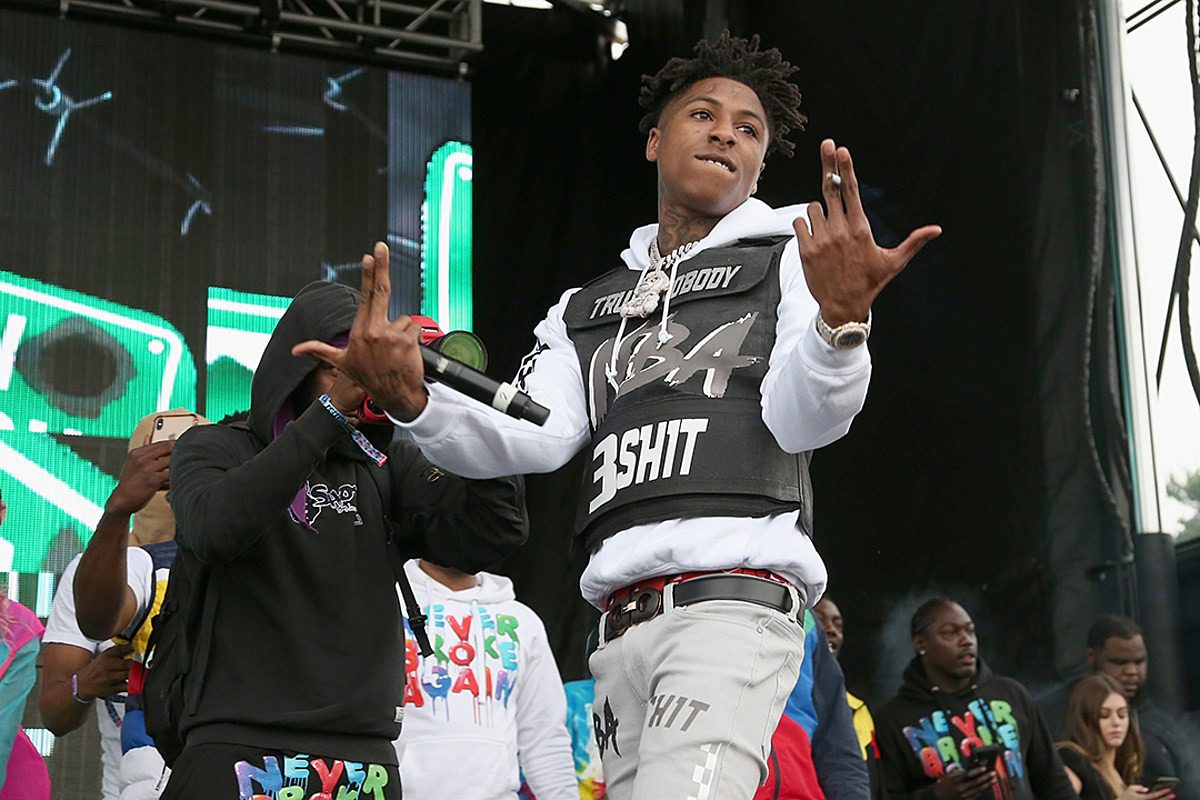 YoungBoy Never Broke Again has been released from jail after being in custody for the last six months.

While Manasseh did not specify the terms of NBA's bond, the artist's legal team presented bond conditions in court on Monday (Oct. 18), according to The Advocate, which consisted of YoungBoy being on house arrest at his home in Utah with former members of the military securing his property and permission to build a recording studio at his home. This release is ahead of the rapper's trial for his federal gun charges.

YoungBoy, whose real name is Kentrell Gaulden, had been in custody at the St. Martin Parish Correctional Center in St. Martinville, La. since April 13. He was first apprehended in Los Angeles by the FBI, the LAPD and the agency's K-9 unit after being pulled over in a vehicle due to a warrant for his arrest. NBA's traffic stop by police ended in a brief pursuit. After the rapper fled, law enforcement set up a perimeter and utilized K-9 dogs to locate him, which they did successfully. A noteworthy mention is that when the rhymer was pulled over by police, a firearm was discovered in the vehicle. YoungBoy, who is a convicted felon and prohibited from carrying a gun, was the only person in the car.

NBA YoungBoy was issued a bond by a California judge that entailed $540,000 in cash, collateral in the form of two properties worth $1.5 million, drug testing, an ankle monitor and more. However, the bond had a 48-hour window and he was later transferred to Louisiana, the state that issued the warrant for the weapons charges, which are as follows: possession of a firearm by convicted felon and possession of a firearm made in violation of the National Firearms Act. Once in the state of Louisiana's custody, YoungBoy's bond was revoked and he was ordered to remain in jail until his trial. The Top rhymer was also deemed a "danger to the community" by the U.S. Attorney's Office.

The Baton Rouge, La. native's arrest warrant in his home state is in connection to an incident from 2020 when police arrived at the set of his music video in response to a complaint of brandished weapons. YoungBoy Never Broke again was arrested with 15 others. And at the scene, police conducted a search where they found 14 firearms, three grams of marijuana, one dose of Hydrocodone inside a clear bag and digital scales.

YoungBoy faced several drug-related charges, but only received one official drug charge. He was later released.

Despite NBA YoungBoy's legal issues, he has still managed to release new music for his diehard fans. Last month, he dropped Sincerely, Kentrell, which debuted at No. 1 on the Billboard 200 album chart the following week.

XXL has reached out to an attorney for YoungBoy Never Broke Again and a rep for the rapper for a comment.