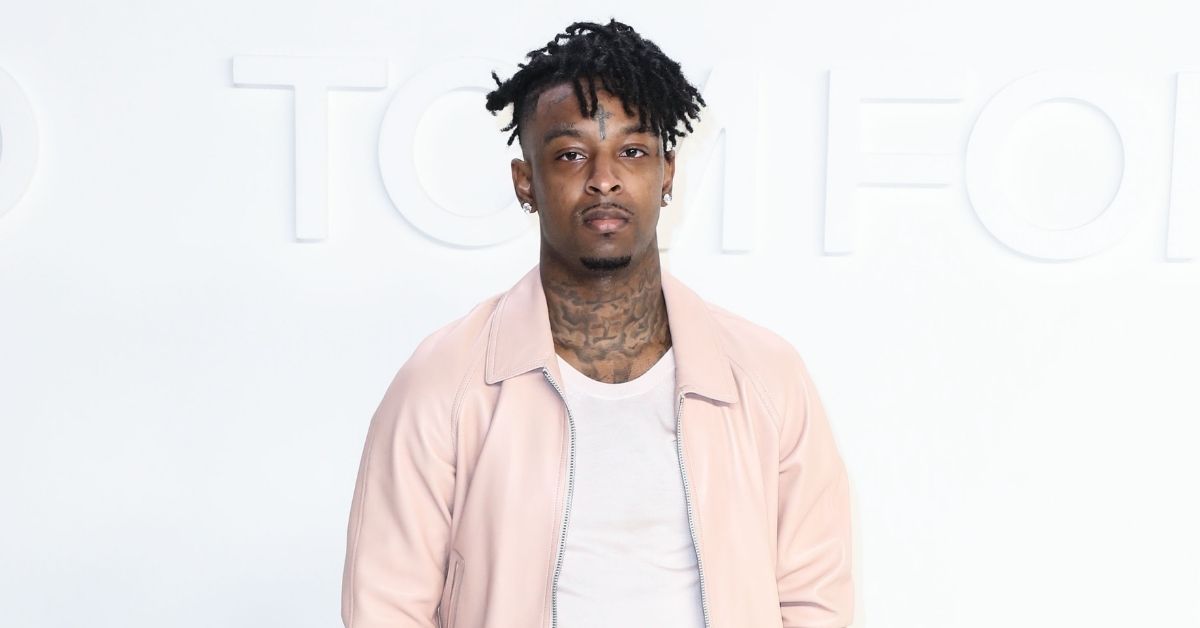 21 Savage doesn’t seem worried about a potential lawsuit from the team behind Freaknik.

The Slaughter Gang rapper dismissively responded to the festival’s organizers, who threatened to sue him and his manager Meezy over a Freaknik-themed birthday party.

“Saw @21savage and @megameezy #Freaknik21 last night at @underground_atlanta and looked like a super dope event,” Freaknik wrote via Twitter. “Sucks we gonna have to sue them when all we asked that they acknowledged us since it was a free event and they declined.”

The Epic Records artist’s manager also mocked the complaints of Freaknik organizers. Meezy joked about doing the event every year and laughed about people getting mad over a free birthday party.

“I’m from ATL I know what Freaknik really suppose to be at heart and it wasn’t about charging people,” he tweeted. “It was about a vibe and that FREE vibe brought money into the city for everyone.”

After initially calling out 21 Savage on Twitter, Freaknik organizers explained their reasons for being upset in an Instagram post. The team felt it was protecting the brand, which was defunct for two decades until it relaunched in 2019.

The Freaknik team said they offered to license the name for 21 Savage’s birthday party, but their proposal was rejected. They also claimed Meezy lied to them about changing the event’s name.

“@21savage and @megameezy event was another level,” they wrote. “Super dope also so congrats to @mshannahkang for the dope layout, but that event was a smack in our face to all the hardwork we put in. We said we will give you license for FREE and was gonna ask to make sure it has a nonprofit presence there. They said no.”

The post continued, “I didn’t want this smoke…again we said ‘man put on for the city just acknowledge us and we will give you the license FREE.’ Meezy said he would just change the name. He didnt… …and here we are. Damn why black folks gotta fight all the time instead of working together.”