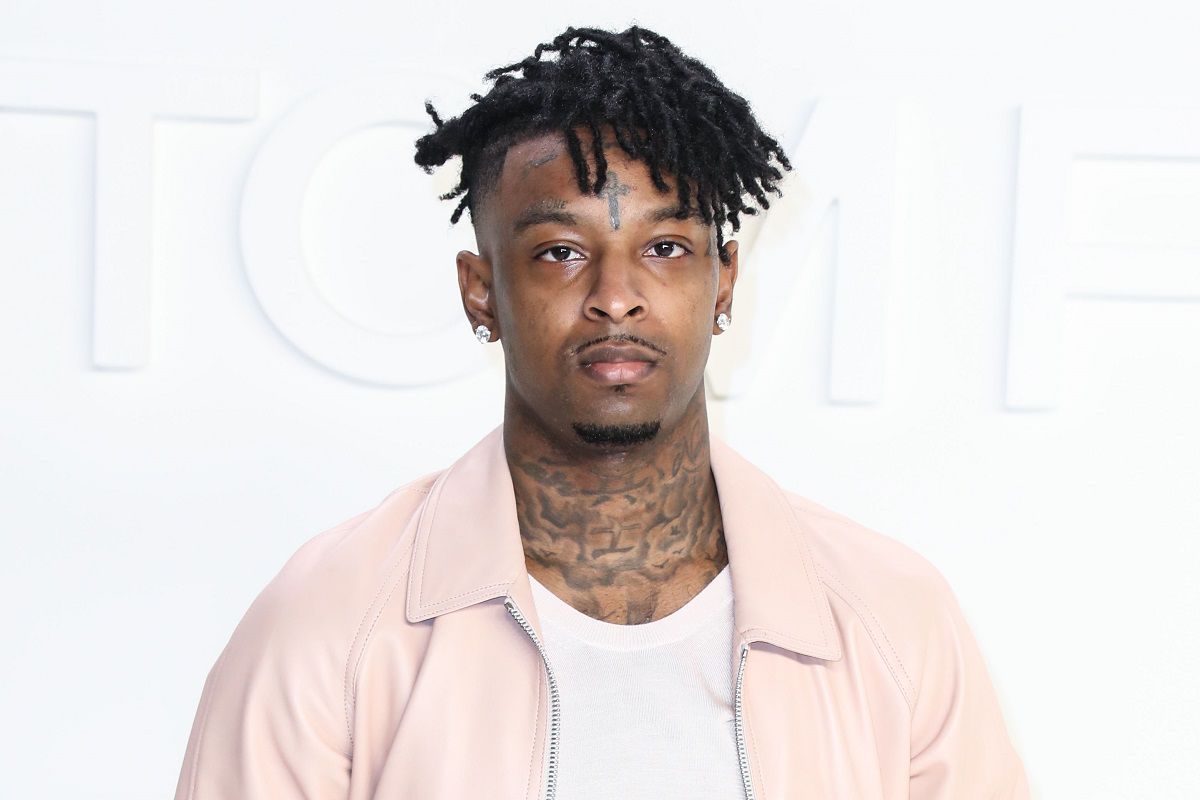 The man who killed the brother of 21 Savage in the UK is heading to prison for a long time over the brutal stabbing death.

The man that killed 21 Savage’s brother has been sentenced to prison. The murderer was hit with a 10-year sentence for the fatal stabbing.

Terrell Davis-Emmons, the young brother of the “Without Warning” rapper, was killed by stabbing almost a year ago in Brixton, London.

According to the Daily Mail, the dutiful 27-year-old was going shopping for his grandmother when Tyrece Fuller got into a physical conflict with him and plunged a six-inch Rambo blade into his chest.

Witnesses said that Davis-Emmons, aka TM1way, had a machete, but it was not drawn during the assault that took his life.

The anonymous spectator said that Fuller seized the advantage of Davis-Emmons putting his weapon away — lunging with a deathly insertion.

A video obtained by CCTV shows the millennial lifting his shirt to see the injury and immediately passing out. He fell face-first into a bush — lying there until the paramedics and an air ambulance arrived.

Sadly, they were too late. 21 Savage’s brother was declared dead on the scene.

In his trial that ended in July, Fuller, a 22-year-old man from Tavy Close, Kennington, was found guilty of manslaughter.

He reportedly did not attend his sentencing, to which the judge, Mr. Justice Cavanagh, said demonstrated his “lack of courage.”

The father of 21 Savage’s brother attended and did have words to say. Mr. Kevin Emmons shared the grief that Fuller’s actions caused his family.

“I have struggled with an emotional and psychological war within myself, comparable to that of an elevator that only goes down,’ he told the court.”

“His nan, my mother, still sits in her house waiting for Terrell to return with milk and juice.”

The Daily Mail also reported remarks that the judge said about Davis-Emmons, a rising Drill rapper.

“This is yet another tragic example of the curse of knife crime in London. A young man’s life has needlessly been cut short by the willingness of young men to pick up a knife or blade and to use it when there are far easier and far safer and better ways of resolving the situation,’ he told the court,” he surmised.

Continuing, he said in recognition of his character, “Mr. Davis-Emmons was obviously a very well-loved son, grandson, and brother, who cared for his disabled brother, and was a talented musician.”

“He looked after people in his community and had positive plans for the future. The victim’s personal statement graphically described how Terell Davis-Emmons’s death has devastated his family and those who knew and loved him.”

May his soul rest in peace and prayers to the Davis-Emmons family.