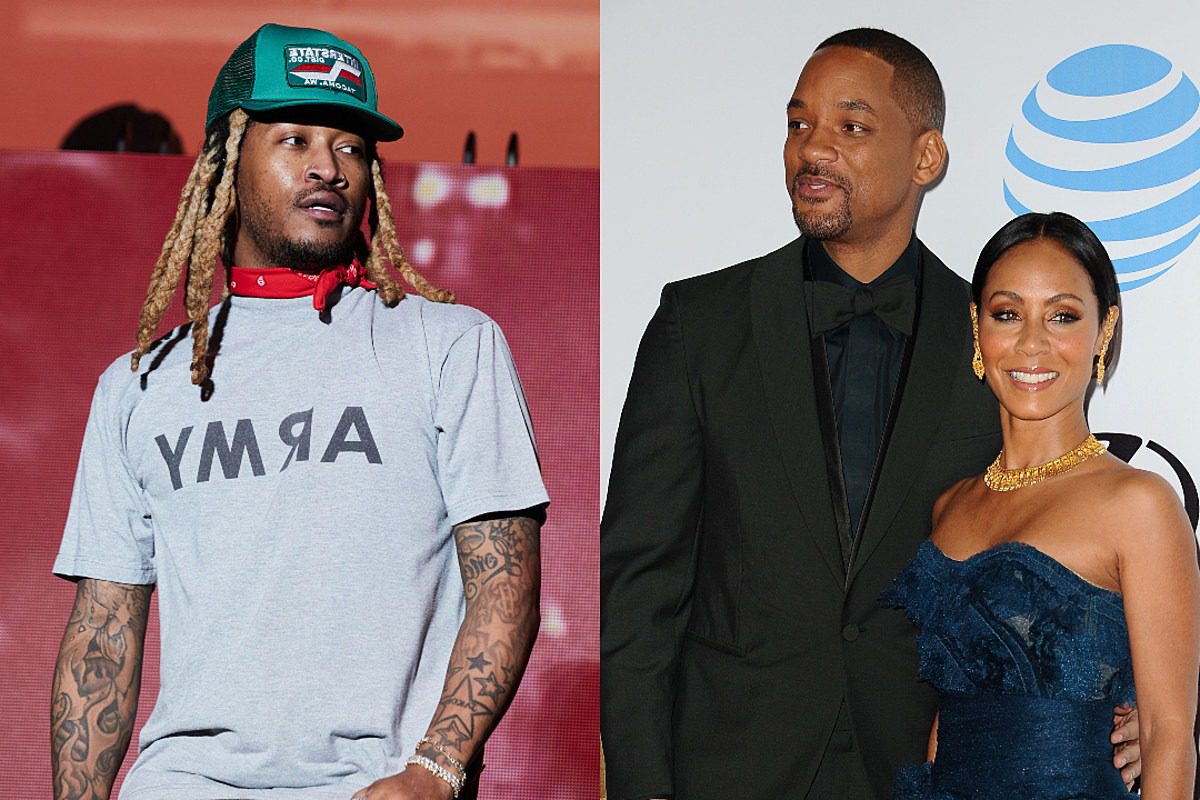 Future has gone viral once again after weighing in on the recent controversy surrounding Will Smith and Jada Pinkett-Smith's sex life.

Will and Jada are in the headlines once again after a recent episode of Red Table Talks hosted by Pinkett featured the actress talking about maintaining a healthy sex life. During the episode Pinkett used the phrase "It's hard," which caused many people to assume she meant Will was a slouch in the bed. Jada denied that is what she meant. However, this along with her previous entanglement with August Alsina had people calling her out and feeling sorry for Will.

One person suggested the rapper-actor needs to hang with known playboy Future Hendrix to get his swagger back. "Will Smith need to start hanging with Future," the person posted on IG.

But it appears Future has other thoughts. "I rather hang with Jada #Respectfully," the Atlanta rapper posted on IG in response.

It looks like Future is taking advantage of the attention caused by his words. Just a few hours after his IG Story post went up, Hendrix announced new hoodies were available via his website shopfbg.com. The hoodies read "I Rather Hang With Jada" across the front and are going for $60 a pop.

Future wasn't the only person to have something to say concerning Will and Jada. 50 posted a screenshot of a headline about the story on Instagram. "Why she keep doing shit like this?" he questioned in the caption. "It makes the relationship appear weak. first a entanglement now this, come on!"