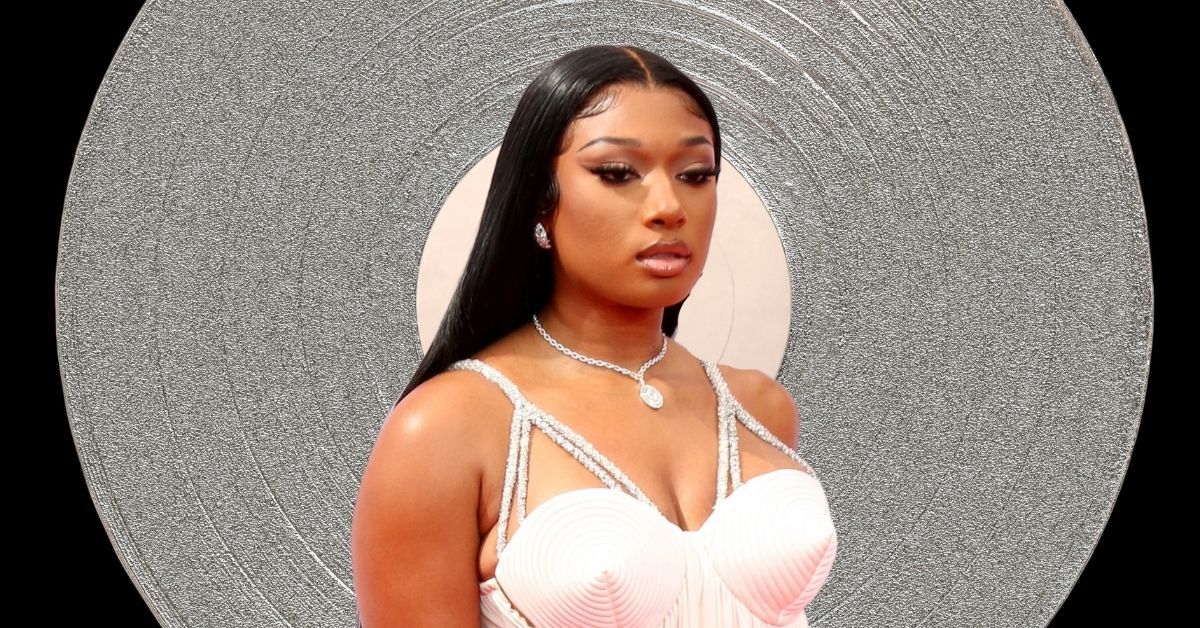 300 Entertainment, a label founded by entertainment Lyor Cohen, Roger Gold, Kevin Liles, and Todd Moscowitz, is up for sale.

Industry insiders have said that it “is expected to sell for at least $400 million.” Megan Thee Stallion, Gunna, Migos, and Young Thug have called this label their recording home.

Kevin Liles has been pushing boundaries since the start of the company, and in June, the label launched an invite-only distribution platform for DIY artists called Sparta.

When talking about the label in 2019, Liles shared 300’s ambitions to stay cutting edge.

“We wanted to build a disruptor, to say, ‘Let’s get rid of all the red tape.’ We didn’t even call ourselves a ‘label’ – we are a platform for entrepreneurs, for entertainers, for executives, for creators to partner and do great things,” he told Music Business Worldwide.

So why are they selling it?

According to Bloomberg, the label owners want to take advantage of this being the “most frenzied market for music assets in recent memory.”

They hope that they will leverage the music copyrights that have soared because of various streaming services to get a strong deal.

Two of the remaining three major labels, Warner Music Group Corp. and Universal Music Group NV, in existence, have gone public over the last year and a half.

Ironically, Liles and Cohen, the two musical geniuses behind the label, spent a substantial amount of their careers at both music companies.