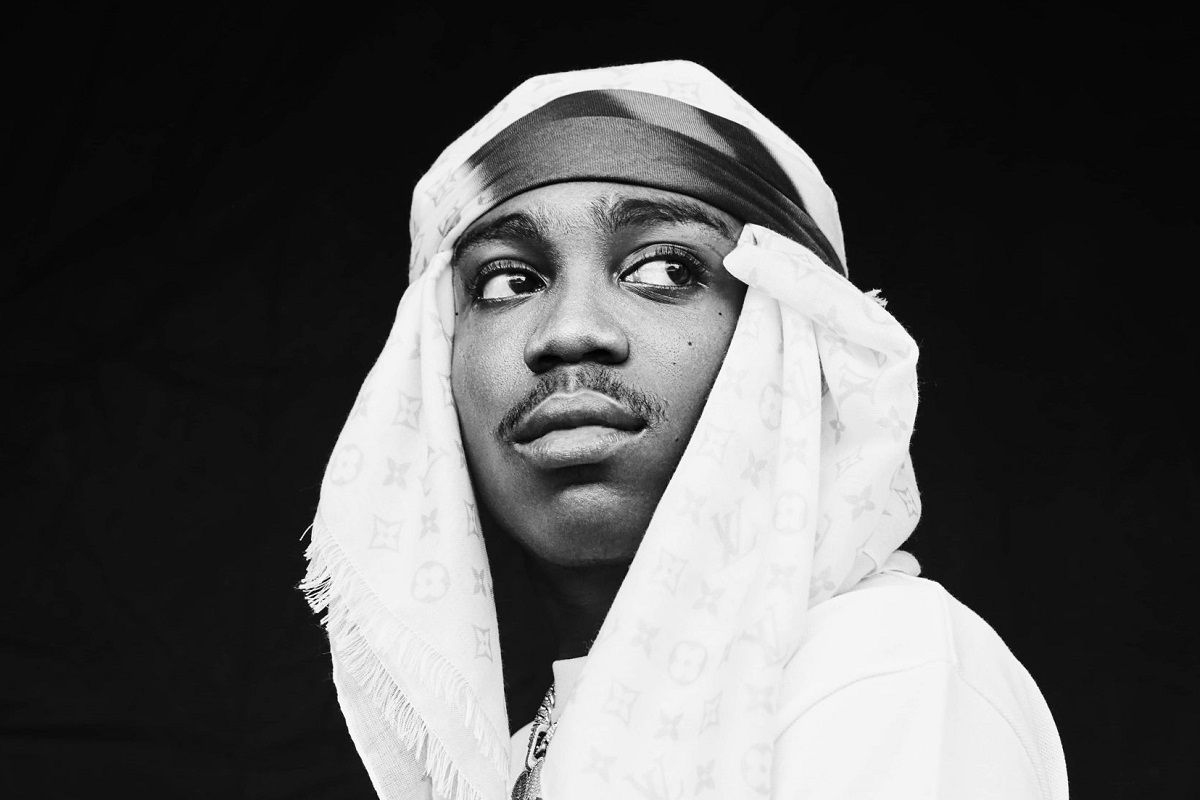 Brooklyn-based artist 22Gz has not been afraid to take part in rap feuds. For example, 22Gz went off on Staten Island’s CJ over accusations the “Whoopty” rhymer was stealing the Brooklyn Drill sound.

Additionally, 22Gz had an issue with other New York area rappers. In a new sit-down with HipHopDX, the 24-year-old Flatbush representative is now advising younger rappers to tone down the aggressive rhetoric against rivals in their music.

The affiliate of Florida rapper Kodak Black’s Sniper Gang added, “It’s how you diss though… A n####’s moms can’t hear that type s###… Are you really trying to make it or what?”

Nearly one year ago in February 2021, AllHipHop spoke to 22Gz about his issues with other NYC rhymers like CJ and Tekashi 6ix9ine. 22Gz dropped The Blixky Tape 2 project the following month.

The Blixky Tape 2 arrived two years after The Blixky Tape. That 2019 Atlantic Records release is credited as one of the essential projects in the Brooklyn Drill movement which also includes acts such as Bobby Shmurda, Pop Smoke, Fivio Foreign, and Sheff G.