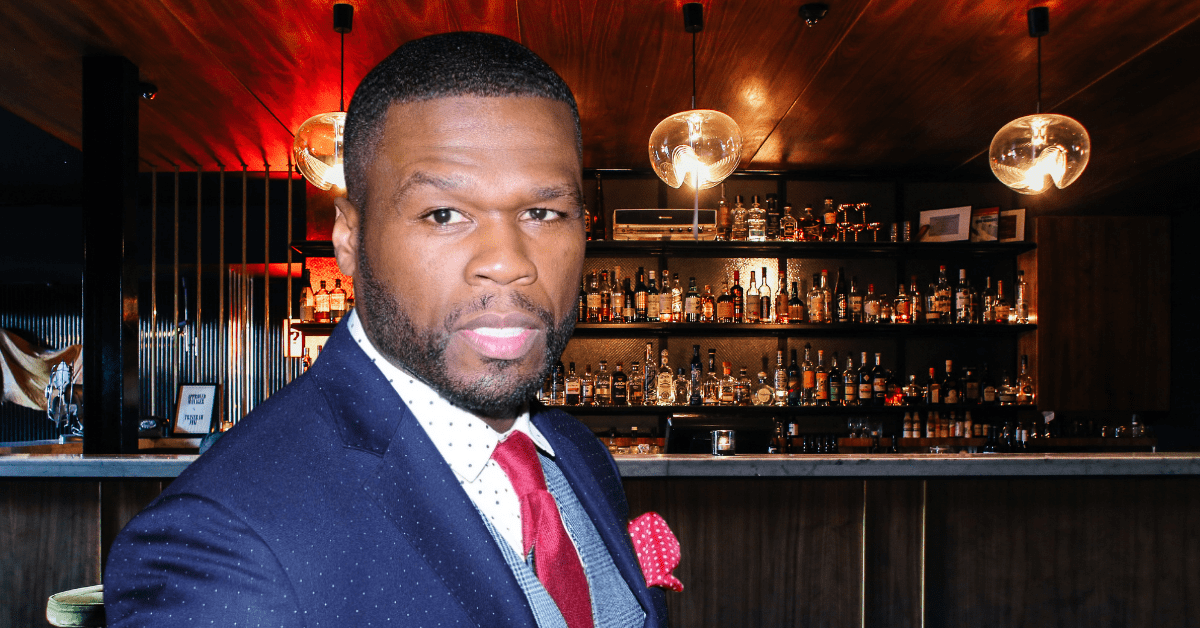 50 Cent’s real-life-inspired series’ “BMF” looks set to continue the media mogul’s remarkably successful run in television. Together with the show “Power” which aired for 6 seasons and the new series, “Power Book III: Raising Kanan,” plus many other “Power” spin-offs, Fiddy is proof that you can be successful outside of the standard Hollywood format.

Starz admittedly owes a lot of its success to 50 Cent and his productions. CEO of the parent company of Starz, Jon Feltheimer acknowledged that “Raising Kanan” helped bring nearly 1M subscribers to the network within its first week. Power’s showrunner Courtney A. Kemp told Variety, “There’s no version of Power working without our partnership. He has always been a great producer.”

“Maybe an interesting article to write would be how @50 Cent has single handedly brought Starz a bunch of successful shows that regularly outperform big HBO and Showtime shows.” He continued, referring to two of the characters from HBO’s “Succession,” “Tho tbh I would also read yet another article about Tom and Gregg’s chemistry.”

50 responded: “See they be sleeping on me, but we know what time it is @dgold101 Green Light Gang.”

Last month, in an interview with CNN, 50 Cent said that he’s known for a long time that networks are lacking the type of content he offers with shows like “Power” and “BMF.” He said that his show’s diversity is what gives him the edge.

“When they start to say diversity, when you see these projects hit the bullseye and its targeted audience is watching… like when Power went number one with African Americans and Latinos and the universe continues that success, it says you don’t have to have that cookie-cutter mentality that Hollywood has had,” he told CNN. “It’s exciting because things are shifting and changing,” he added. “By the time they see what I did here with BMF, [Hollywood] will be impressed. I’ve got the cheat code.”