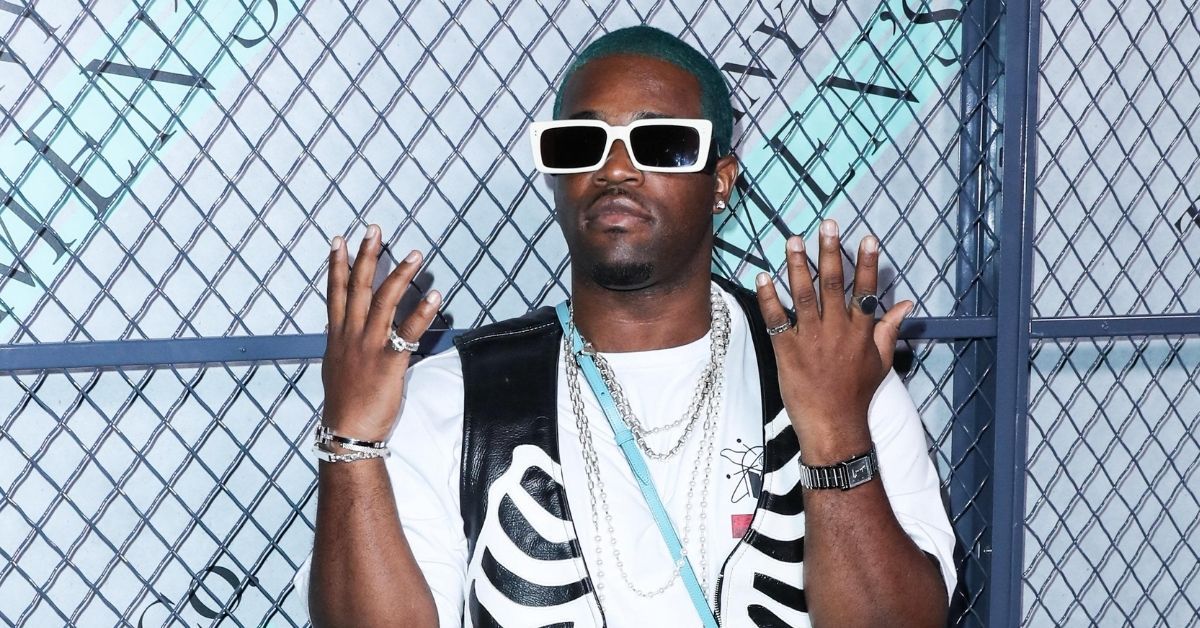 According to Variety, the Harlem native has inked a management deal with Jay-Z’s company. Roc Nation’s representation of A$AP Ferg will not affect his label situation as he remains signed to A$AP Worldwide, Polo Grounds Music and RCA Records.

“It has always been a dream to work with Jay-Z,” Ferg said in a statement. “For decades I have looked up to the moves he’s made with his diverse range of business ventures but especially with companies like Roc-A-Fella and Roc Nation. His ability to build brands and create teams alongside leaders like Jay Brown is unmatched, and it feels good to be officially a part of the family.”

News of the Roc Nation signing also came with a note about A$AP Ferg’s stage name. The multi-platinum selling rapper will simply be known as Ferg in his solo endeavors.

“Ferg is very much still part of the Mob and is A$AP Ferg within A$AP Mob,” Roc Nation said. “Ferg as an individual artist and with his solo career is Ferg.”

With the backing of Roc Nation, A$AP Ferg is ready to drop a major collaboration. The A$AP Mob member intends to release a new single with The Neptunes on October 29.

The song will be Ferg’s first solo single of 2021. The title of the Pharrell and Chad Hugo-produced track hasn’t been revealed as of October 21.