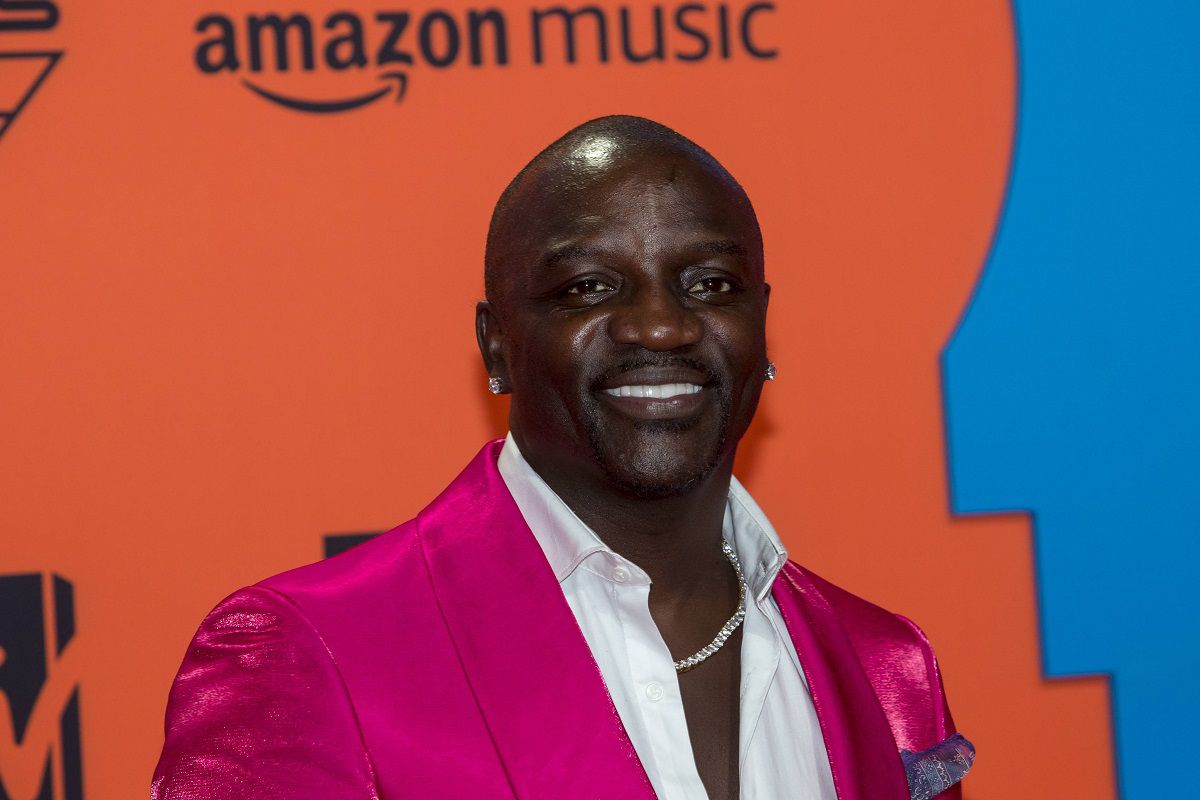 About a month ago, Akon expressed his views about being rich versus being poor. While speaking about the passing of The Wire star Michael K. Williams, Akon addressed the plight of the wealthy.

“Dude, the famous and the rich go through more issues than the poor,” stated Akon at the time. “They say, ‘More money, more problems.’ That’s a real thing.”

Now, Akon is addressing the backlash over those comments. The Senegalese-American singer once again spoke to TMZ about the topic of the haves and the have-nots.

“It’s not really more so a walk back, but what I do want to express is that sometimes when comments like that are made – I always speak according to what I’m personally going through myself,” Akon explained. “Nobody can sit there and tell me I didn’t go through poverty.”

The “I Wanna Love You” hitmaker added, “I’m having more problems successfully dealing with all that comes with success than I had when I was poor. I was actually happier when I was poor.”

Akon went on to offer an apology to anyone who was offended by his original words. He said, “I would apologize to those that felt that comment affected or emotionally put them in a position that made it make seem like I was arrogant because that’s not the way I wanted to come off.”

Additionally, Akon recently found himself in social media users’ crosshairs after R. Kelly was convicted of multiple sex-related federal racketeering charges. The 48-year-old entertainer/entrepreneur suggested Kelly had the right to redeem himself for his decades-long criminal activity involving underage girls.