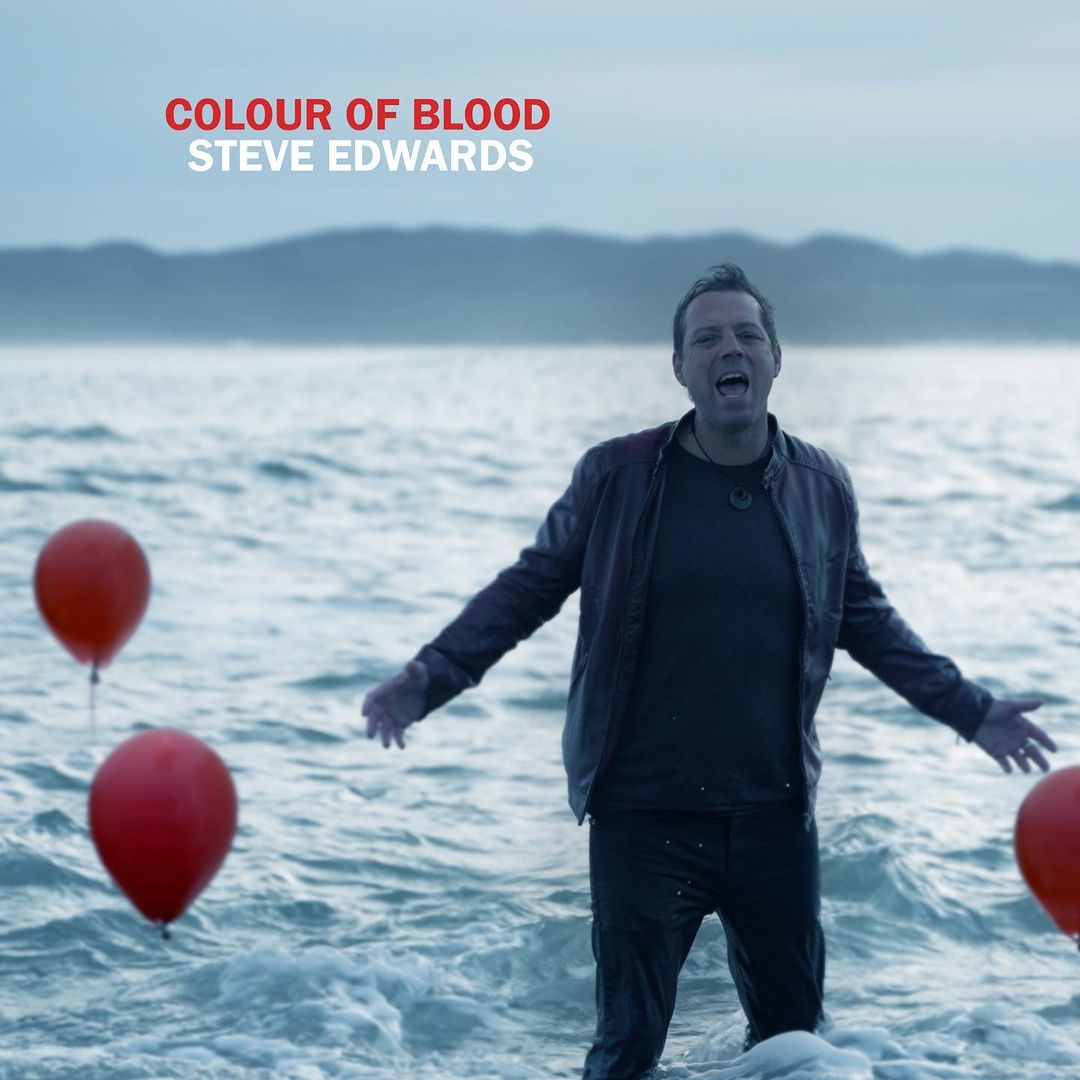 Steve Edwards dropped his debut single and music video called “Colour of Blood”. Niching in the modern rock music genre, Steve managed to immediately grab attention and maintain it throughout the song. The video clip is a work of art on its own, a true testament to Steve’s creative vision and timeless style. An artistic expression of Steve’s real-life experiences, his music is filled with pondering, reflection, and wisdom.

Originally from New Zealand, Steve Edwards spent a few years in the UK playing as an independent musician as well as a part of different bands. This is where his passion for music paid off with his single “One by One” becoming a huge hit without any marketing or even a music video. After the singer moved back to New Zealand, he took time off to focus on other important aspects of life but eventually found his way back to music.

“Colour of Blood” is one of the ten songs in Steve’s upcoming album Born which is imbued with the singer’s sense of self and his limitless musical talent.