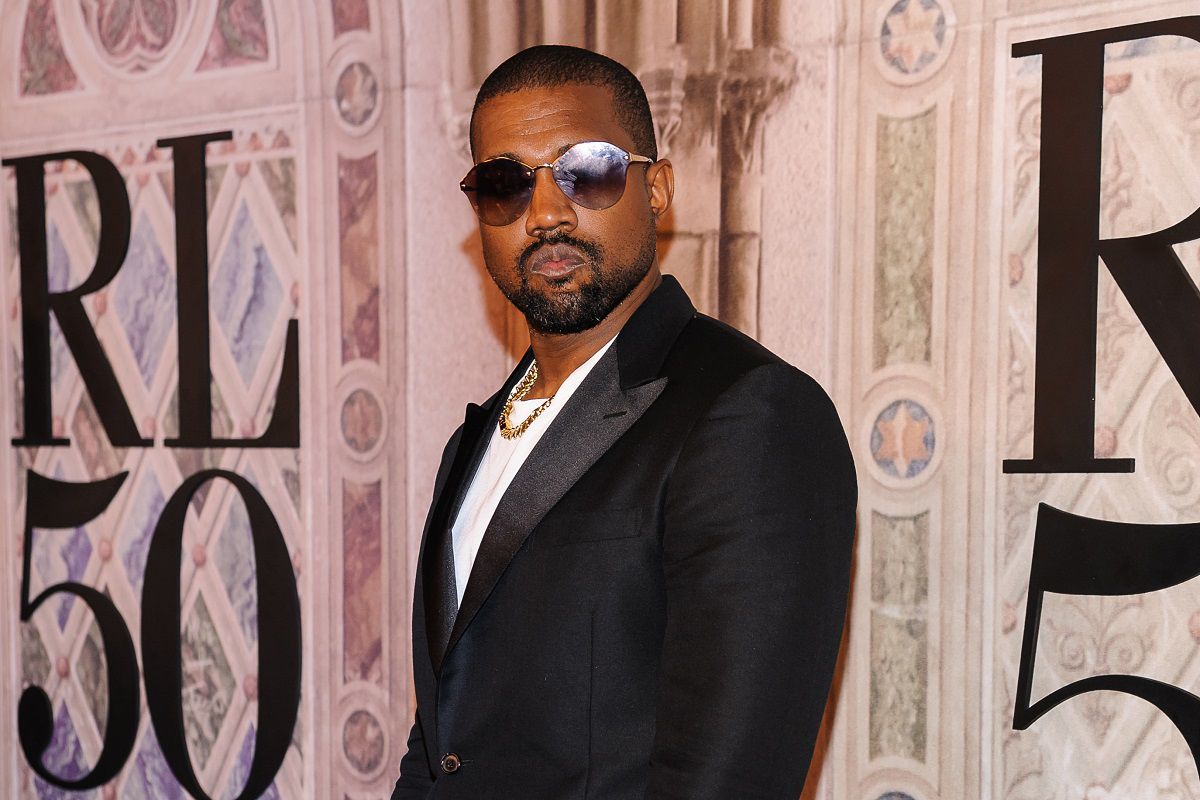 “Sorry I’m in pajamas, but I just got off the PJ,” raps Kanye West on the 2011 song “Gotta Have It.” It appears the 22-time Grammy winner does not only fly by private jet.

According to Canadian musician Goody Grace, Kanye West traveled on a commercial flight over the weekend. Grace posted a Twitter photo with West on Sunday evening.

“It’s not [every day] you’re boarding a flight to start your first headline tour in 3 years & have a great conversation with a legend. Shout out the goat @kanyewest & the universe for these moments,” tweeted Goody Grace.

Other pictures of Kanye West at Los Angeles International Airport emerged on social media too. Many fans were shocked to see the billionaire walking among other travelers.

DreamChasers recording artist Vory shared his thoughts on Kanye West’s LAX excursion. Apparently, West told people beforehand that he was planning to pass up on the PJ for his latest trips.

“Nah 😭Ye told me he been traveling solo commercial on some normal s###. Thought he was capping. 😭,” wrote Vory on his Instagram Story. The Houston-born, Louisville-raised rhymer appeared on Kanye West’s “No Child Left Behind” track off the Donda album.

Vory also dropped a self-titled project in December 2020 which featured his DreamChasers label boss Meek Mill. The Lucky Me EP creator is also credited as a co-writer for “Friends” by The Carters (Jay-Z & Beyoncé) as well as “Mob Ties” by Drake.