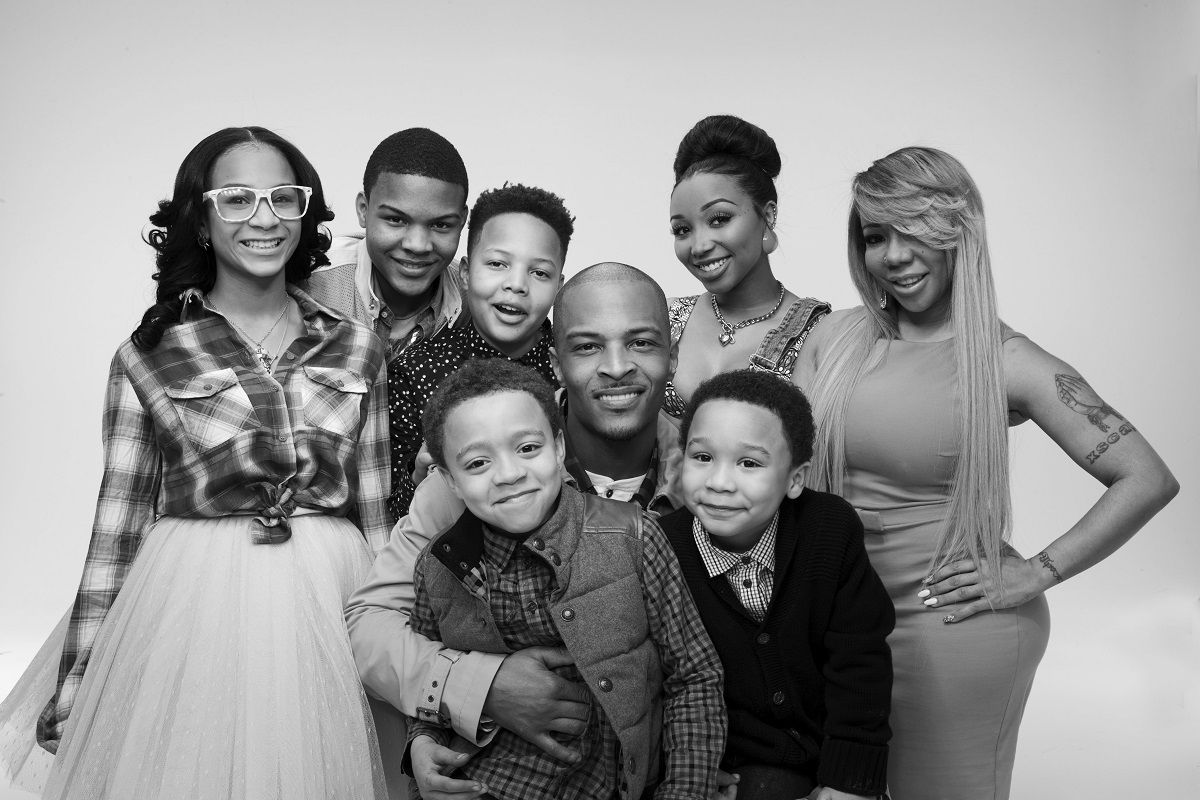 One of the stars of Family Hustle is tired of social media users mentioning T.I. and Tiny in reply to her tweets. After posting photos of her birth mother, Ms. Niko, on Twitter, 20-year-old Deyjah Harris addressed some of the people on the platform.

“Man, why y’all gotta bring up my pops and stepmom [every time] I post my mom? Do those thoughts really need to be tweeted/said out loud? Why we can’t just enjoy the photos of her without some people bringing my other parents up…. just chill. Everyone is happy so it don’t matter,” tweeted Deyjah Harris on Sunday.

One user responded, “Baby, this is Twitter… [you’re] better off getting a photo album and pasting your pics there if you ever want to share your memories without unwarranted feedback.”

That tweet caused Deyjah Harris to write, “It doesn’t matter if it’s Twitter or not. I’m not under people’s [posts sharing] my unwarranted feedback and I get it, everyone isn’t me but there shouldn’t be a comparison between my 2 beautiful mothers. It’s ridiculous either way and sad… very sad and incogitant on their end.”

She later added, “It’s ok, nothing I’m not used to but they literally only do this when I post my mom lol. Like when I post my pops, don’t nobody ever mention my mom so why are they mentioning him + Tiny under her posts? Just ridiculous tbh smh.”

Deyjah’s Birth Mother Had A Problem With T.I. Talking About Her Daughter’s Hymen

Two years ago, Ms. Niko seemed to subtly address T.I. telling the Ladies Like Us podcast he would go with a teenage Deyjah to the gynecologist in order to make sure her hymen is still intact. T.I. and Ms. Niko later spoke about the virginity controversy on the rapper’s expediTIously podcast.

In addition, T.I. and Tiny have found their names in a lot of news headlines over the last eight months. Several women across the country accused the celebrity couple of drugging, rape, kidnapping, and other sex-related crimes.

The Los Angeles Police Department reportedly opened an investigation into the Harrises. However, the LA County District Attorney’s office decided not to pursue criminal charges in that case. Both T.I. and Tiny have maintained all of the sexual misconduct allegations against them are untrue.