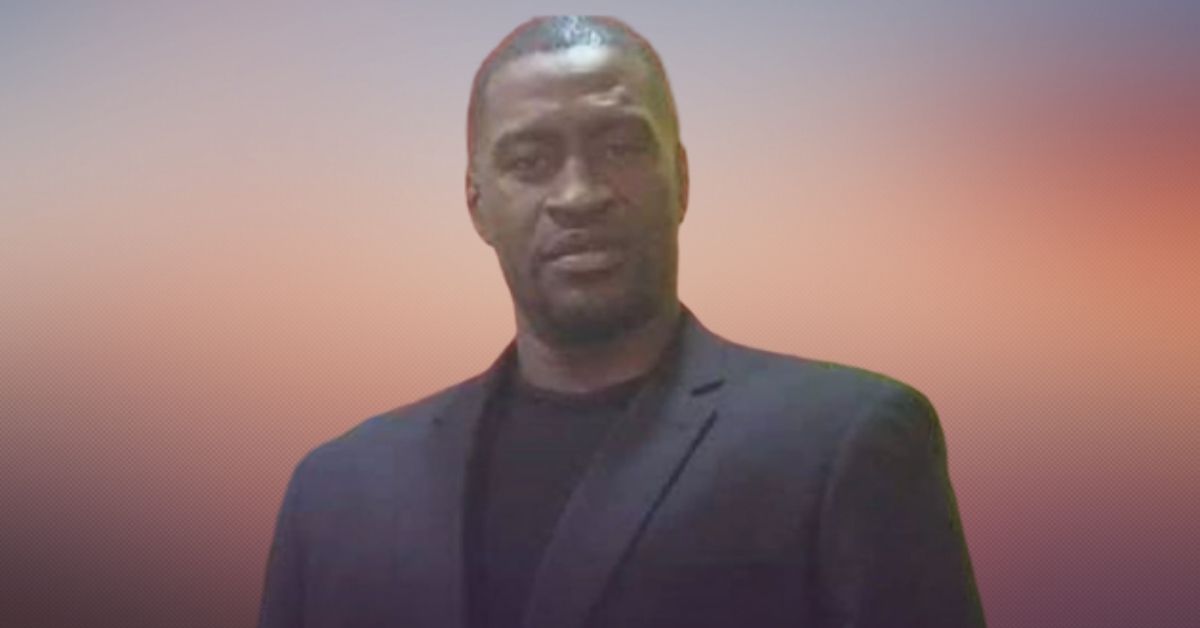 A recently unveiled statue of George Floyd located in Union Square Park, NYC was vandalized, and police are looking for the culprit.

Someone, who fled away on a skateboard, splashed the statue with black paint. It was intentional as the Floyd bust is one of three in the exhibition — and the only one targeted.

Monday morning, Oct. 4 (around 10:00 am), witnesses say that a male suspect threw paint on the statue of Floyd and skateboarded off.

As reported by AllHipHop.com, in 2020, the violent police-involved death of George Floyd captured on video prompted an international movement (led primarily by the concept of Black Lives Matter) that focused on the abuse that people of color face at the hands of police.

Immediately afterward, a crew was brought in to restore the art.

This is the second time that a piece dedicated to George Floyd was vandalized by a black splash of paint in New York.

In June, after the 11-foot-bust was unveiled in Brooklyn for Juneteenth, someone did the same thing.

In a statement, Carnabuci and the We are Floyd organization stated, “It takes a lot of courage to display the three statues we are exhibiting in Union Square. It also takes a good deal of courage to vandalize a statue on a global stage in broad daylight. This continues to bring light to our mission that art is a conversation catalyst, a place for public discourse, and through these acts, we can hopefully overcome hate and find unity for the future. We continue to be inspired to create and display public art to further this important mission.”

The police are looking for the vandal and asking for support in the efforts.

Also, the tribute George Floyd has been restored.