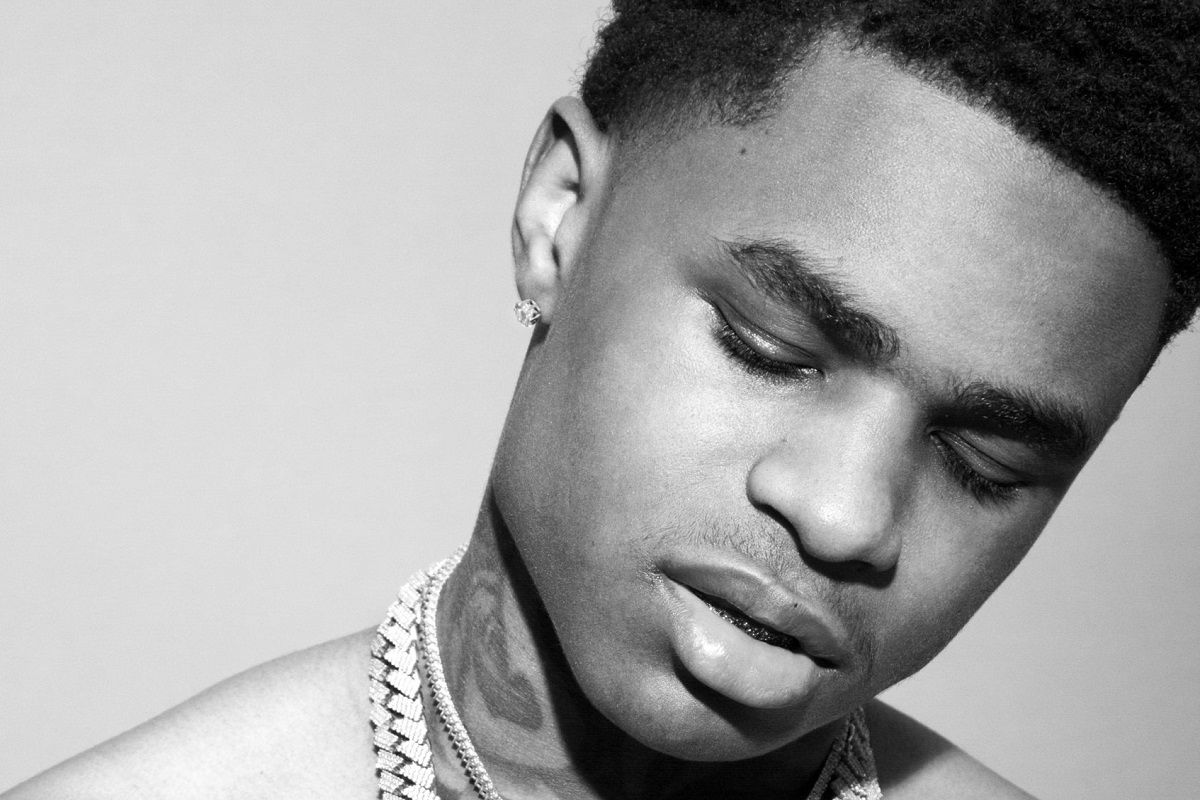 Jay “Almighty Jay” Bradley is apparently now out of the major label system. The Texas-raised rapper took to social media to announce he is out of his deal with Atlantic Records.

“Thank you @atlanticrecords for everything. As of July 19, 2021, I [officially] became a 100% INDEPENDENT ARTIST!! TIME FOR ME TO BE MY OWN BOSS & STAND ON BUSINESS AS A CEO.🖤@n2lrecordsllc #N2LRecords,” wrote Almighty Jay in a now-deleted Instagram post.

No Jumper
@nojumper
#AlmightyJay is officially an independent artist & is out of his deal with Atlantic Records. 👀 https://t.co/khqZQU6oA4 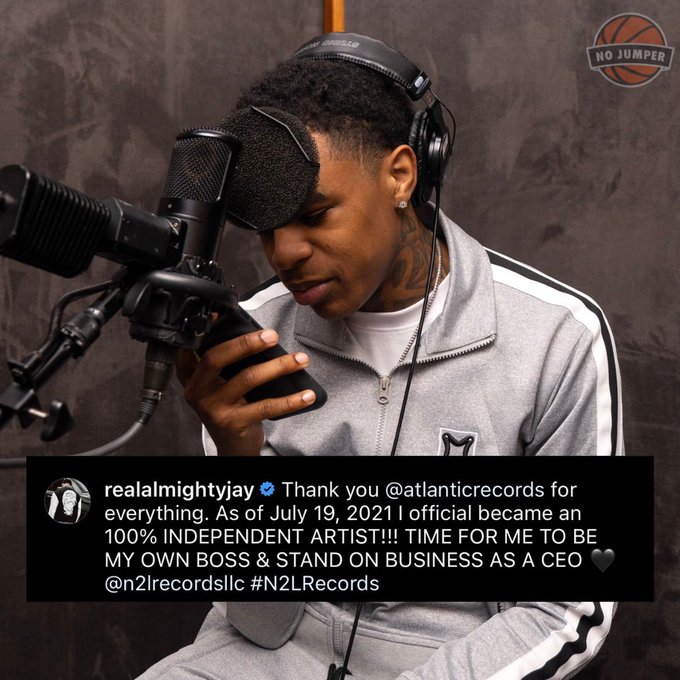 A week later, Almighty Jay claimed his contractual association with Atlantic was tainted. The Battling My Spirit mixtape creator tweeted, “Didn’t have a choice when I signed… N#### signed my rights away to Atlantic Records behind my back.”

Fellow Young Boss N##### affiliate YBN Nahmir put the blame on the collective splitting up on an “old n#### in the background.” There was speculation that Nahmir was referring to James McMillan, the executive who supposedly brokered the deal between the YBN rappers and Atlantic Records.