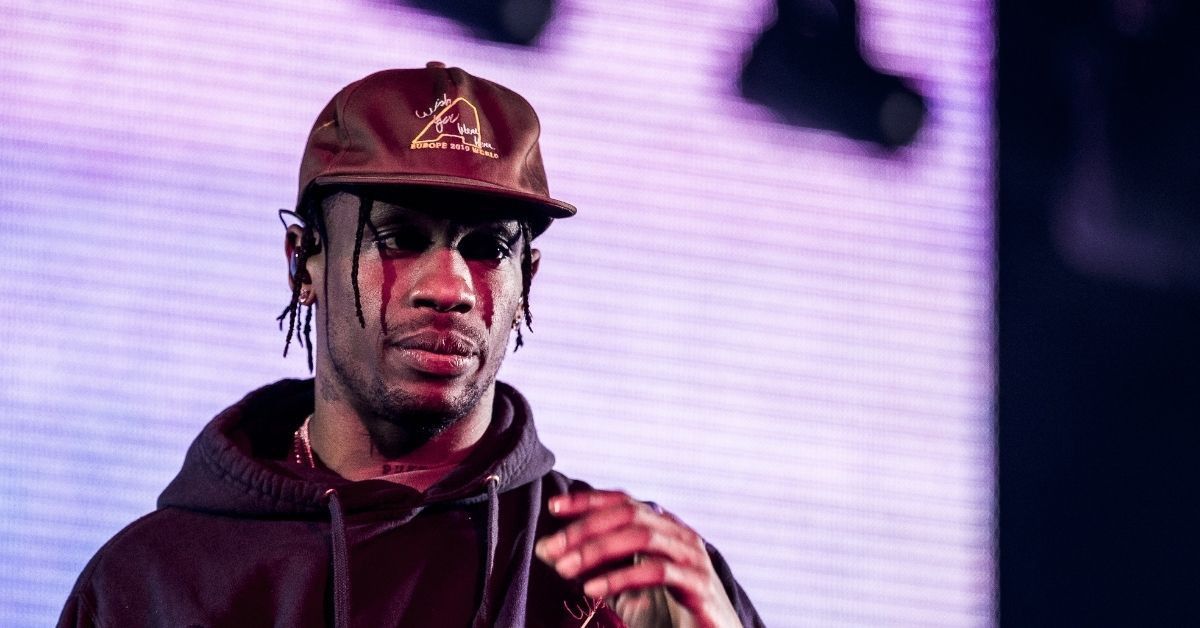 More details are coming forward about what may have caused a tragic stampede at Travis Scott’s AstroWorld Festival – and they are disturbing.

At least eight people were killed, and more than 300 people were injured after a massive stampede during Travis Scott’s set on Friday (November 5th).

Initially, authorities believed the pressure from the crowd may have caused asphyxiation, which could have explained why some people went into cardiac arrest.

A source connected with the Astroworld festival told TMZ that someone in the crowd started injecting people with “some sort of drug,” which caused the crowd to panic.
Authorities are trying to determine if the people who went into cardiac arrest were injected with the unknown drug.
Although the report has not been confirmed, the source said it was a “targeted attack.”

Travis Scott had to stop his 75-minute performance, which featured Drake, at least three times to ask medics to help concertgoers in distress.

“I’m absolutely devastated by what took place last night. My prayers go out to the families and all those impacted by what happened at Astroworld Festival,” Travis Scott said. “Houston PD has my total support as they continue to look into the tragic loss of life. am committed to working together with the Houston community to heal and support the families in need. Thank you to Houston PD, Fire Department and NRG Park for their immediate response and support. Love You All.” 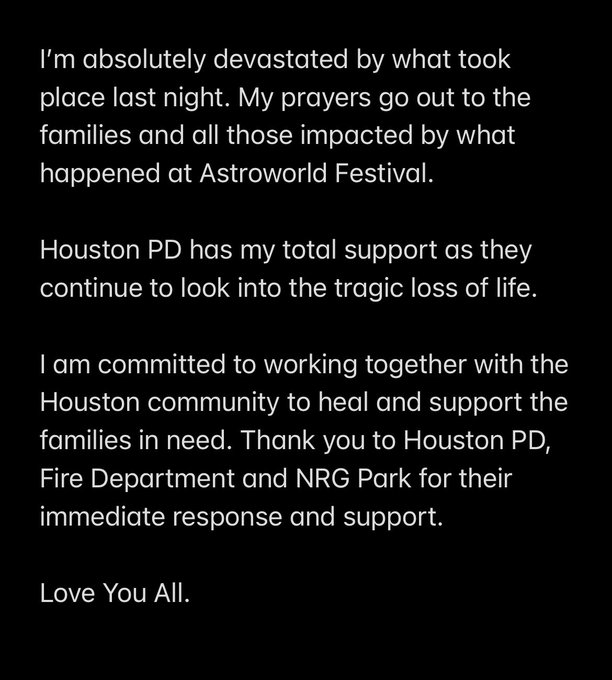 A concert court named Angel Rodriguez, who was 50 feet from the stage, said the pressure from the crowd made it impossible to breathe.

Houston Mayor Sylvester Turner commented on the unfolding tragedy in his city.

“The city of Houston extends our condolences to the loved ones of eight people killed & several injured at #ASTROWORLDFest. Organizers held the event to bring people together for music, but it sadly ended in tragedy. Thanks to police, fire & other agencies that responded to assist,” Mayor Turner said.

More than 50,000 people attended the sold-out festival, which was supposed to take place over two days at NRG Park.

However, the Astroworld Festival was canceled in the wake of the tragedy.