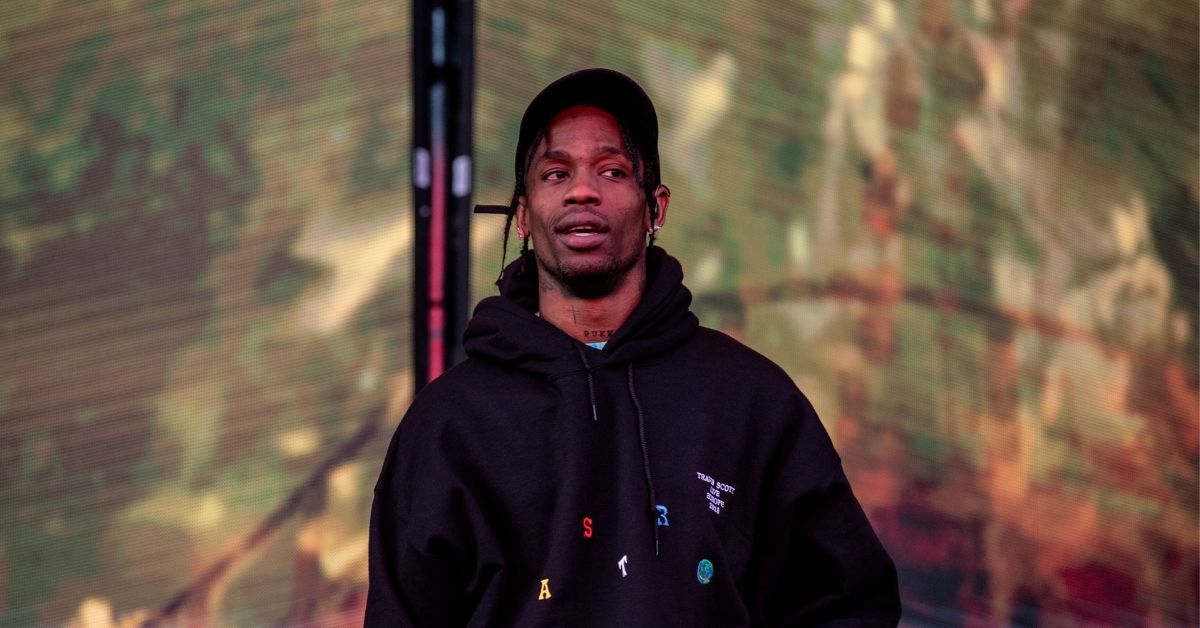 According to local authorities, a large crowd rushed from the back towards the front of the stage during Travis Scott’s set around 8:30 PM.

The surge caused mass casualties, as well as at least 300 injuries. Police are also looking into what caused a group of concertgoers to go into cardiac arrest suddenly.

Travis also stopped his performance several times and called for paramedics to help concertgoers in distress.

“Our hearts are with the Astroworld Festival family tonight – especially those we lost and their loved ones. We are focused on supporting local officials however we can,” organizers said in a statement. “With that in mind, the festival will no longer be held on Saturday. As authorities mentioned in their press conference earlier, they are looking into the series of cardiac arrests that took place. If you have any relevant information on this, please reach out to @houstonpolice. Thank you to our partners at the Houston Police Department, Fire Department, and NRG Park for their response and support.”

Over 50,000 people were at the two-day festival, which kicked off on Friday.

“What happened at Astroworld Festival last night was tragic, and our hearts are with those who lost their lives and those who were injured in the terrifying crowd surge,” Governor Abbot said.

According to fire chief Samuel Pena, the exact causes of death are still being determined and what made the crowd surge forward. One concert goer told the New York Times that the concert was hectic from the beginning.

“I got there around 3:00 and saw people already struggling to stand straight,” said Neema Djavadzadeh. “There was a lot of my mentality going on, people willing to do whatever to be in line for merge, food, shows, you name it. A lot of fights broke out throughout the day.”

Travis Scott launched the Astroworld Festival in 2018. This year’s bill would have featured many top rappers, including Lil Baby, Roddy Ricch, 21 Savage, Young Thug, and others.

However, the rest of the Astroworld Festival has been canceled as authorities investigate.