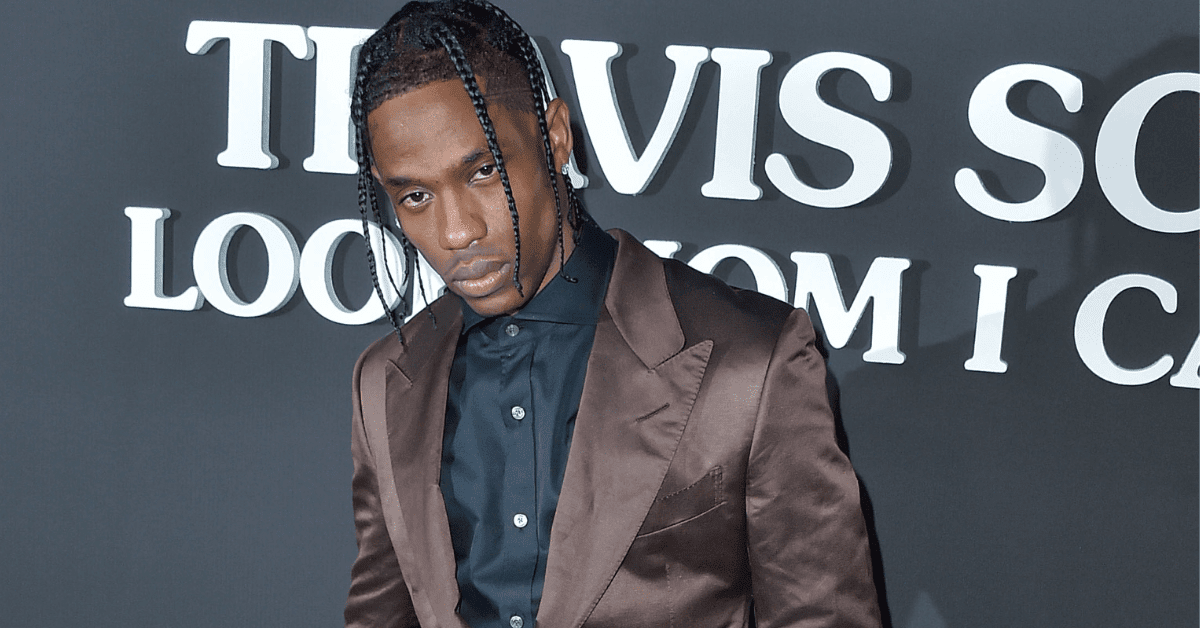 Travis Scott gave back to his hometown of Houston ahead of his 2021 Astroworld Festival.

Travis Scott dedicated the garden to his grandmother Miss Sealie Terrell, who was in attendance at the ribbon-cutting ceremony. The Cactus Jack Garden was inspired by a garden she grew during his childhood.

“We grew up not too far from here on Rosehaven,” he said. “She used to have a garden in her backyard that looked similar to this. All she did was make flowers for people around the neighborhood and for family and mostly for anyone that asked, so it’s kind of crazy that we’re able to bring this to the elementary school and allow kids to have that same experience.”

Travis Scott teamed up with HISD to help children learn about agriculture, food and nutrition through gardening. He donated seedling kits to Young Elementary students for them to grow at school and at home.

“Hopefully, it gives these kids some sort of inspirational thing to do every day and kind of help them look forward to the future,” he said.

Travis Scott also set up a new basketball court at Houston’s Sunnyside Park and hosted a charity softball game at Minute Maid Park. The charitable acts were part of the lead-up to the 2021 Astroworld Festival, which begins on Friday.