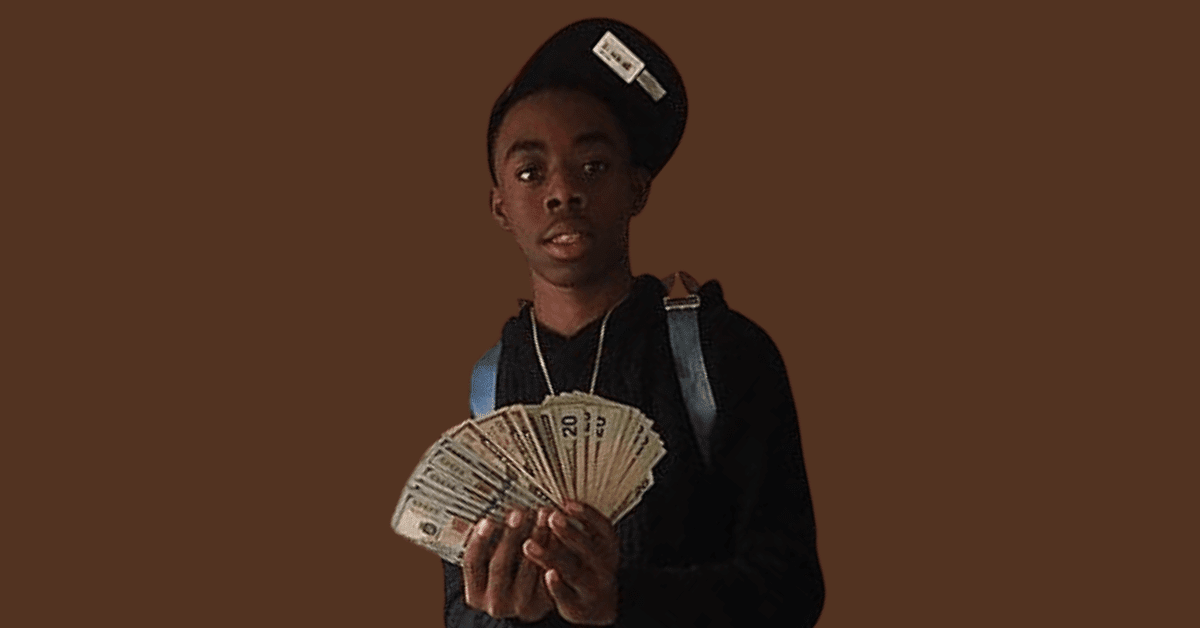 The Bay Area-centric blog Thizzler On The Roof announced Lil Theze’s passing on Thursday. The late rapper was allegedly killed during an attempted robbery in Oakland.

Ersie Joyner, a retired Oakland police captain, was the victim of the attempted robbery at a gas station. Joyner exchanged gunfire with his assailants and killed one of them.

According to the Vallejo Sun, Lil Theze was the attacker who died. Joyner was wounded in the shooting, but police said he’s in stable condition.

Surveillance video of the incident showed three men approaching Joyner while he was pumping gas. A struggle ensued between him and the robbers before shots were fired. The man identified as Lil Theze was seen collapsing to the ground after being shot.

“The video is very clear, high-quality video,” Oakland Police Chief LeRonne Armstrong told the Mercury News. “We clearly see this incident unfold. We obviously see the unfortunate incident that occurred. We also see the things that happened prior to the actual robbery, so we know that they intended to focus on the victim in this case. I think the video was being very clear and very helpful.”

Lil Theze collaborated with SOB x RBE’s DaBoii multiple times. The two worked together on songs such as “The Snippet” and “Hashtag,” which can be heard below.