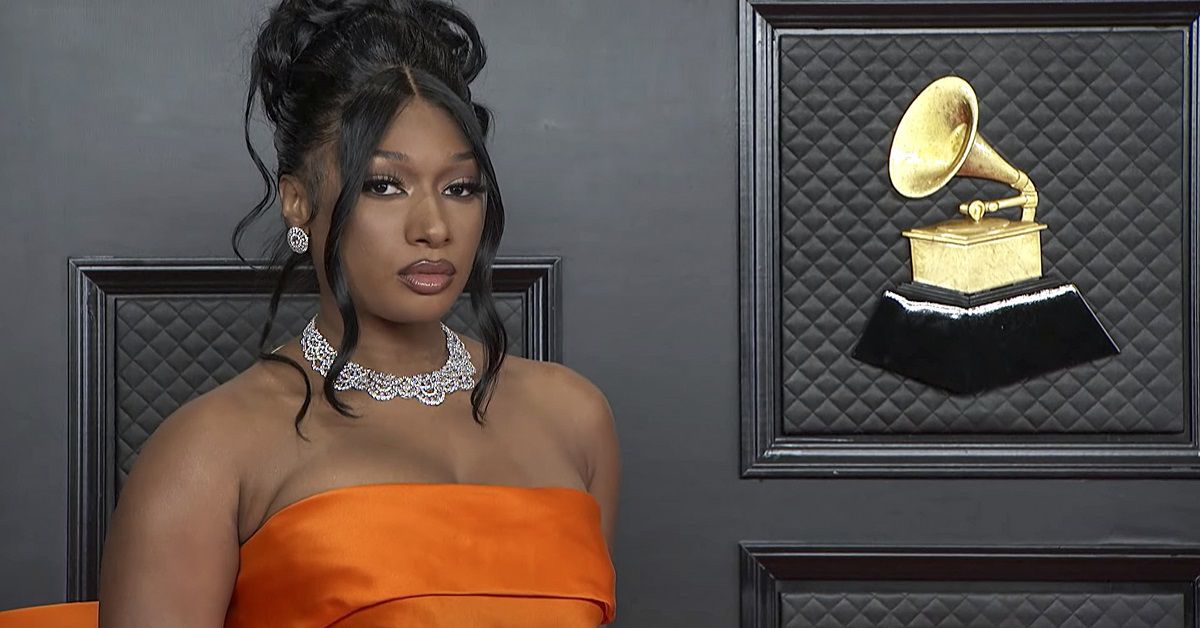 Megan Thee Stallion is celebrating the Halloween season with a treat for her fans.

The Texas native announced a new release titled Something For Thee Hotties, which is scheduled to drop on October 29. The project is a compilation of past freestyles and previously unreleased tracks.

“My gift to my hotties,” she wrote on Instagram. “10/29 freestyles y’all been asking for plus a few unreleased songs from my archives to hold y’all over for the rest of the year.”

Megan Thee Stallion didn’t reveal an official tracklist for the upcoming release, but she did share some more information about Something For Thee Hotties via Twitter. While responding to her followers, she noted there would be no guest appearances and clarified which freestyles would be included.

“If it’s over an original beat it will be there,” she tweeted.

Something For Thee Hotties will be Megan Thee Stallion’s first project since 2020’s Good News, which was billed as her debut studio album.

Good News debuted at No. 2 on the Billboard 200, becoming the highest-charting project of Megan Thee Stallion’s career. It was certified platinum by the Recording Industry Association of America in July 2021.

Outside of music, Hot Girl Meg recently became a Popeyes franchise owner and partnered with the fast-food chain for her own sauce. The new “Hottie Sauce” is available now for chicken sandwiches and nuggets.