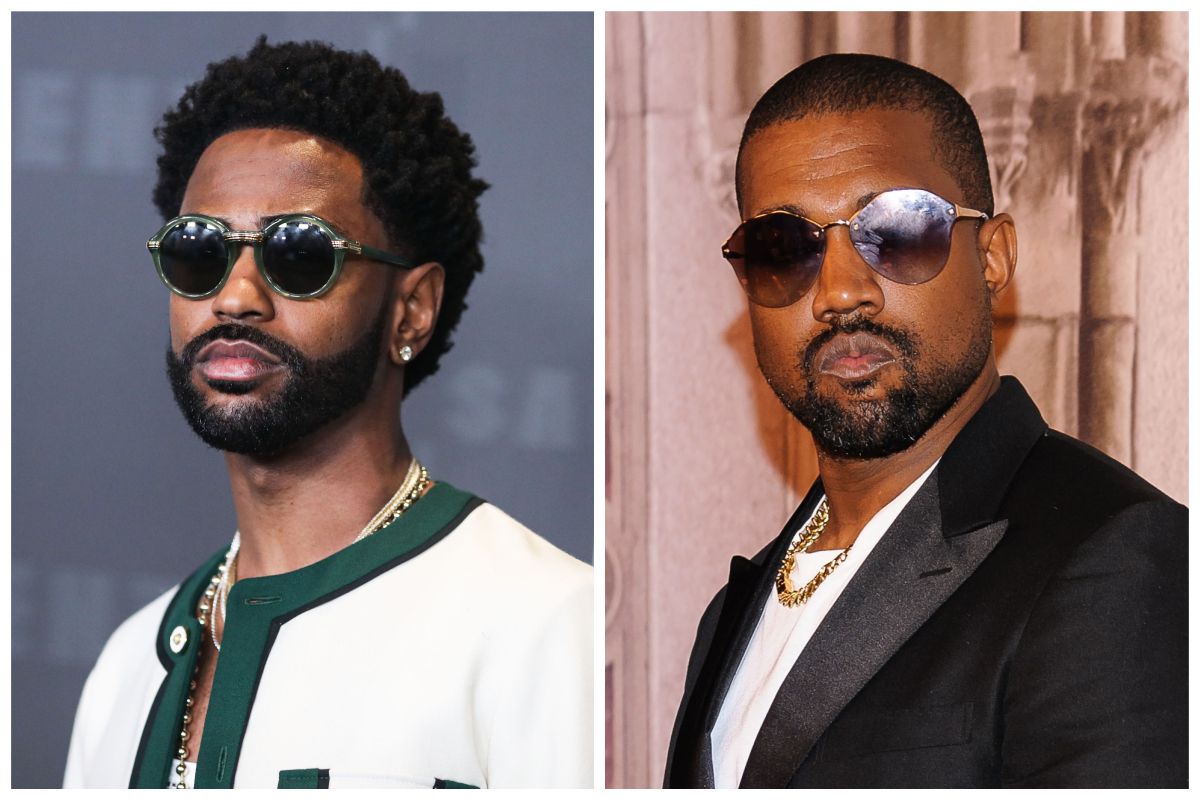 Hip Hop star Kanye West is once again in the news. This time the G.O.O.D. Music founder made headlines for his appearance on Drink Champs.

“The worst thing I’ve ever done is sign Big Sean,” said Kanye West. Earlier this year, reports came out claiming Big Sean did not receive proper compensation for his work with West’s label.

The Drink Champs conversation also included Kanye West mentioning his failed 2020 political campaign. Apparently, West is still upset that his longtime musical collaborators did not support his longshot bid to be the President of the United States.

“And both John Legend and Big Sean, when I ran for office, got used quick by the Democrats to come at their boy that actually changed their life and that’s some sellout s###. And I don’t rock with neither of them and I need my apologies,” stated Kanye West.

Following the release of Kanye West’s Drink Champs interview, Big Sean hopped on Twitter to offer a response. The What You Expect EP creator had a lot to say about his ex-mentor’s comments.

“I just got asked to be on the next Drink Champs so I’m assuming Ye [is talking] crazy 😂😂😂,” tweeted Big Sean on Thursday night. He later added, “Was just [with] this man, he ain’t say none of that!!! And this was after the interview! I’m dying laughing at you @kanyewest 😂.”

Big Sean also addressed Kanye West’s claim that he was used by the Democratic Party as a pawn. The Detroit-raised rapper added. “The Dems? No, I didn’t. I didn’t get used by anybody or endorse anyone publicly at all. Cause I’m not political. That’s what’s hilarious, none of it’s true [and] he doesn’t even know what he’s talking about. I’m rollin.😂.”

The latest developments in Kanye West and Big Sean’s ongoing fractured relationship came after Sean recently admitted he missed the G.O.O.D. Music brotherhood. Sean tweeted, “I don’t know what happened. Guess those [were] the GOOD ol’ days. It’s all love, but we use to really be clique’d up.”