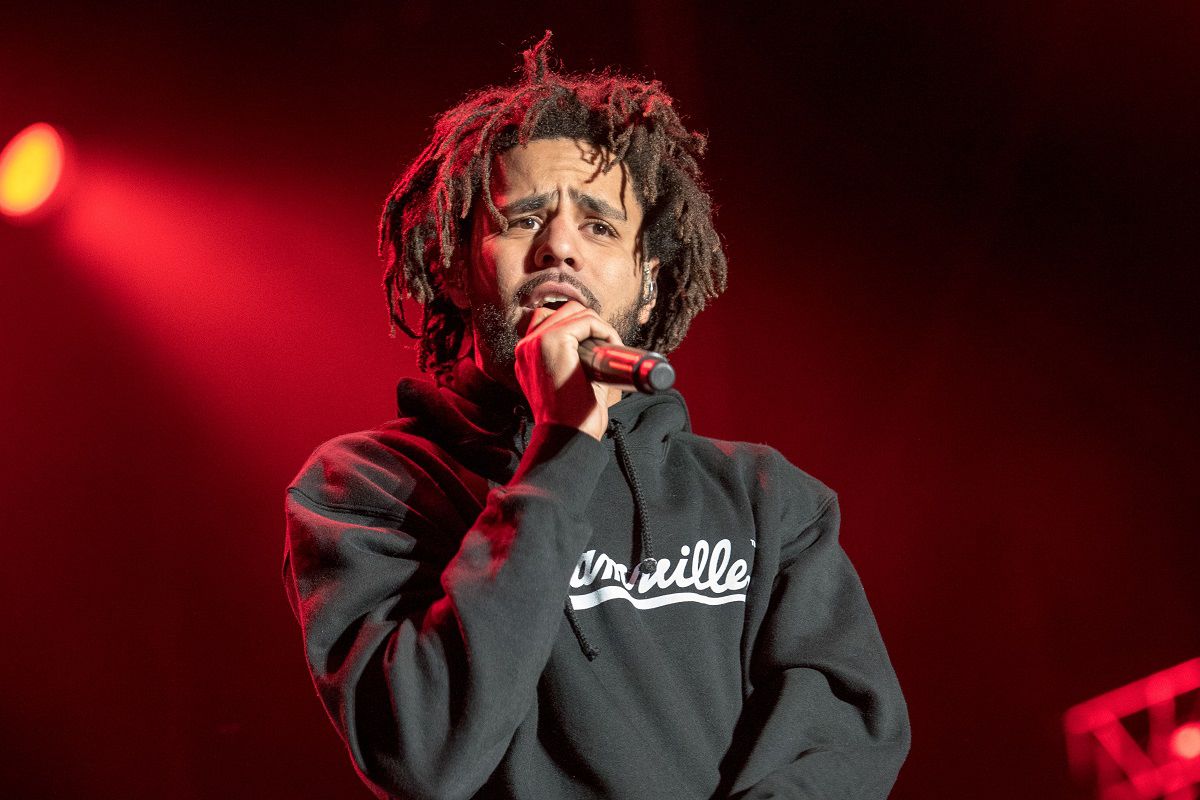 During his headlining performance at Rolling Loud New York, this weekend J. Cole revealed that the track “100 Mil” includes “a very big quantity of cap.”

According to J. Cole, the cap is for motivational purposes only, to inspire the drive within listeners to go out and achieve, no matter how successful you are. “What this song is about is, it don’t matter how far you get in this life, how successful you become, how much money you make, don’t lose that hunger, drive, passion for that s### that got you there in the first place. New York City, don’t do it.”

The North Carolina rapper did not specify exactly which parts of the song he exaggerated. Perhaps Cole was just trying to give the IRS a heads up!