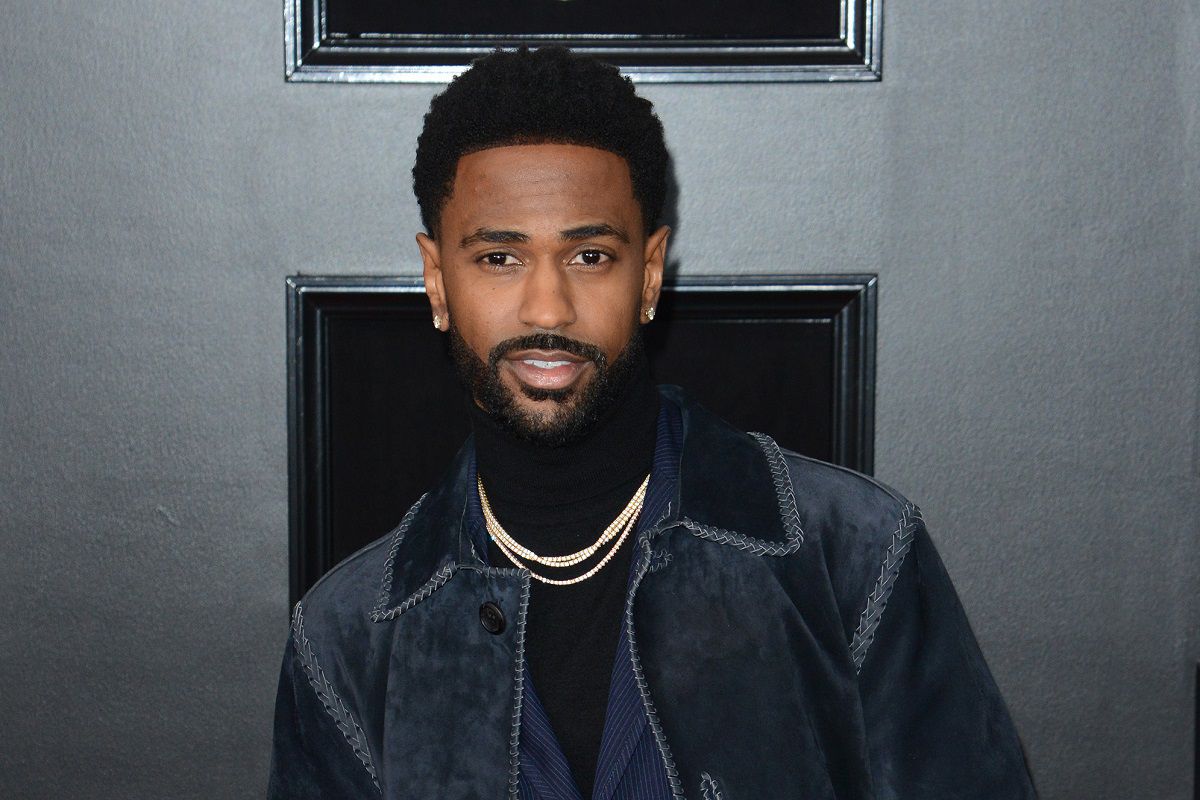 Big Sean opened up about how he’s perceived in a series of tweets on Thursday.

After showing off his skills in an L.A. Leakers freestyle this week, Big Sean shared a message he received from Nas. The legendary rapper had high praise for Sean Don, who basked in the adulation.

“Nas just txt me saying ‘you murdered these freestyles thanks for pushing us all’ that’s crazy AF to me when I really thought about Nas txt’n me that,” Big Sean wrote. “I’m at the crib right now in Detroit n I’m just feeling grateful I actually am doing what I said I would. S### feel like a dream.”

But Big Sean still had critics on his mind. The Def Jam artist expressed frustration over people doubting his abilities and proclaimed he can out rap any MC.

“I take pride in being versatile but I can also see how’s its helped and hurt me in my career,” he wrote. “Cause some people hear a song n think I’m just that, or a certain type of artist when I actually have many sides. I can Out rap anyone, but sometimes I just wanna jus vibe or have fun.”

He continued, “I do get tired of being judged n take personal offense when someone thinks I can’t rap. I literally have proven myself over and over and over, but maybe I should just stop caring so much what people think and stop taking things personal and just get back to having fun…”

While venting on social media, Big Sean also got nostalgic about the G.O.O.D. Music roster. He wished the team was still tight-knit like they used to be.

“I also really miss the brotherhood I use to have with GOOD music,” he tweeted. “I don’t know what happened. Guess those the GOOD ol days. It’s all love, but we use to really be clique’d up.”

Big Sean wrapped up his string of Twitter posts on a positive note though.

“So I’m a just get back to having fun, cause trying to please everybody ain’t it!” he opined. “If you rock wit me, you rock wit me n if you don’t then… you just don’t have good taste.”