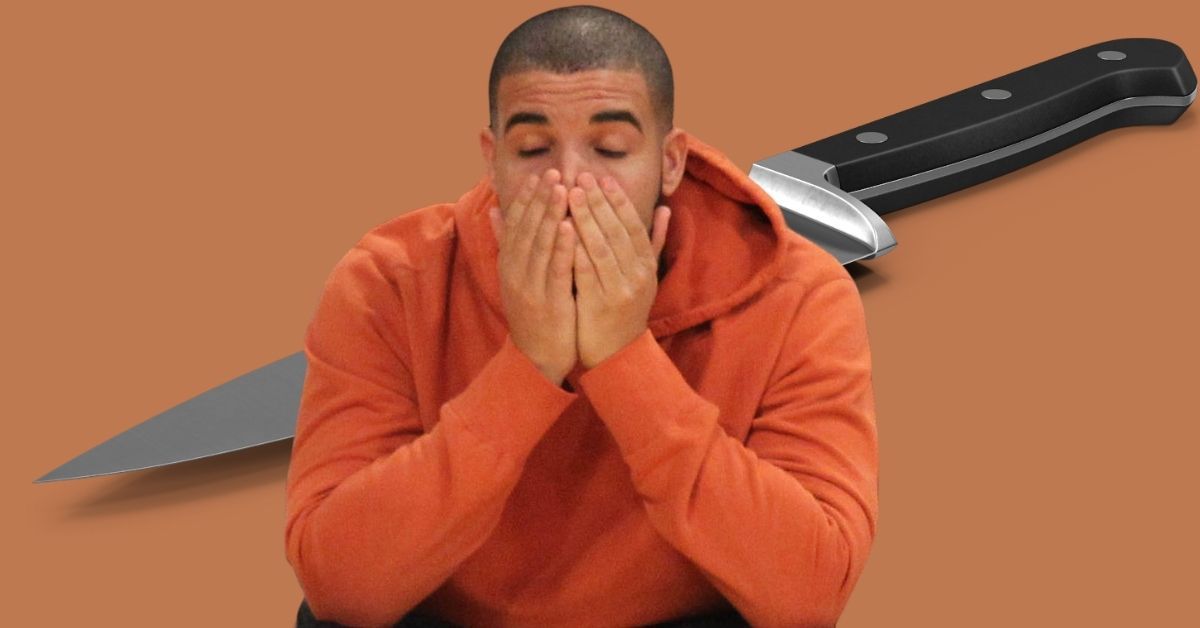 Especially since the certified lover boy’s continued heckling from his courtside seats may have caused Harrell to have gotten a tech in his game against the Raptors yesterday.

But is there beef?

According to both parties, nope. Slick talk comes with the territory.

During the Raptor’s season opener in Toronto, Drake started going back in forth with one of the opposing team’s players. Perhaps, the “God’s Plan” rapper wanted to interject some excitement to the 2nd quarter or frazzle Harrell (who seemed ready for the verbal jesting).

For his part in it, Number 6 wound up getting a technical foul. Not pleased with the referee’s decision, he gave him a mouth full. What was gained out of this seemingly disrespectful exchange (captured by the Bleacher Report)?

Well, nothing for the Washington D.C. team.

However, Fred VanVleet from the Canadian team was able to drop buckets during the free-throw opportunity that the tech afforded him. What was lost? 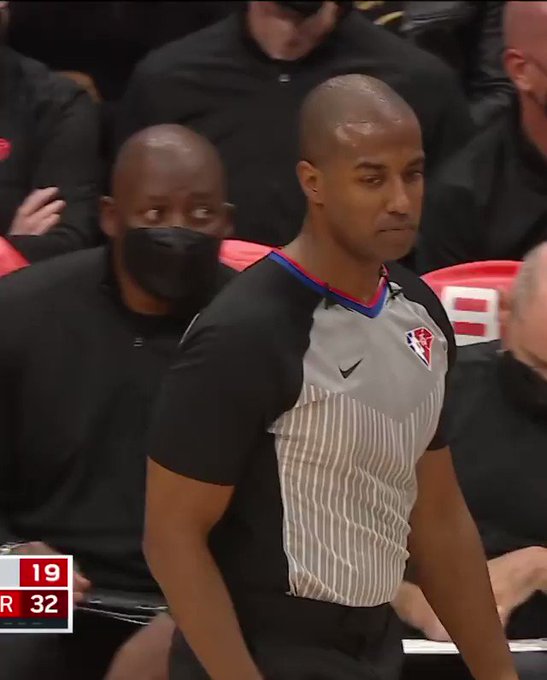 Despite the antics, the Raptors still loss by a sizable amount: 98-83.

When asked about the exchange, Harrell was incredibly comfortable and had no negative energy to the rap star.

“Me and Drake was laughing,” Harrell shared during a press conference..”There was no problem. Me and Drake cool. We even talked after the game.”

He did have one gripe, he wants the money his was fined to be given back to him.

“I need me money back,” the 27-year-old said. “That definitely shouldn’t of been no tech. If so, you gotta give it to me and the coach.”