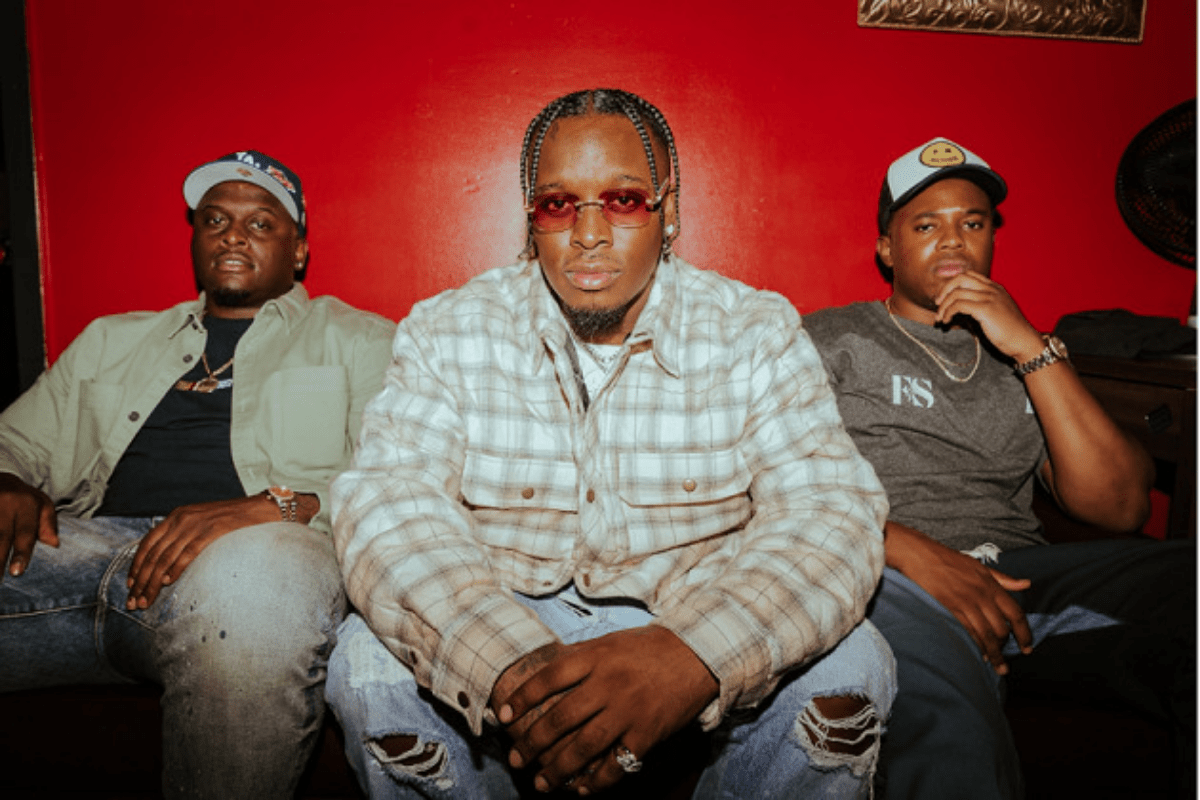 Blxst has been making a name for himself throughout 2021 and picking up the accolades to go along with it. This year, he earned himself a place in the XXL Freshman Class and picked up a BET Hip-Hop Awards nomination for Best New Hip-Hop Artist.

Now, he’s adding to that receiving four nominations for the 2021 Soul Train Awards. The nominees were announced on Saturday, Blxst is in the running for Best New Artist, Album of The Year, Best R&B/Soul Male Artist, and Song of The Year.

TikTok smash and viral sensation “Chosen” nabbed a nomination for Song of the Year. The track was also certified gold recently.

Blxst received wide praise for his debut album, “No Love Lost,” which entered the Billboard charts at No. 3 when it dropped last year. The project went on to receive 200 million streams during the first few weeks of release.

Last month, during an interview with Billboard the west coast native discussed being part of “Brunch on Sundays” and filming with Nas and the superstar cast.

“That was a big moment,” Blxst noted. “I didn’t even know none of the people were going to be there. Of course, Nas and Hit-Boy, but when I pulled up, I seen LeBron [James], Russell Westbrook, [and] Swizz Beatz. I was like, ‘Damn. I’m really surrounded by legends.’ … LeBron actually walked up to me and said, ‘I respect what you’re doing. I see what you’re doing.’ I didn’t even know he knew who I was. That was a dope moment, for real.”

Yeah, that’s heavy, especially being this fresh in the game. The only two people I’ve seen get passed the keys were The Game and Kendrick Lamar. To be listed amongst those people lets me know I’m on the right trajectory, and I don’t take the craft for granted. I want to do it the right way and carry the torch in a respectable way and to represent my city in the right way.