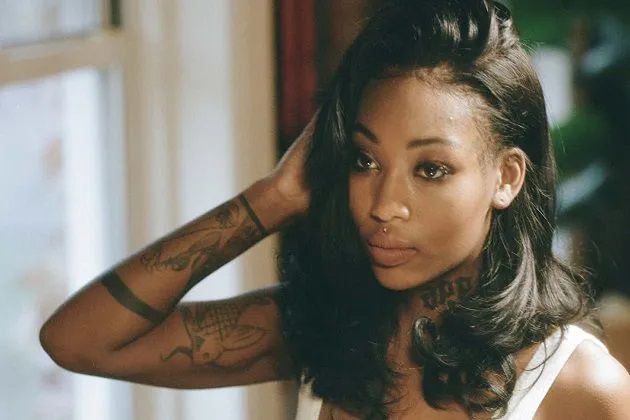 Still Over It is also projected to do extremely well on next week’s Billboard 200 rankings. According to HitsDailyDouble, Summer Walker’s latest album is on pace to move 185,000-210,000 units in its first week.

HDD also reports Still Over It is likely to open with a projected 225-250 million on-demand audio streams. Still Over It is set to have the biggest sales opening by a female R&B artist since Beyoncé’s Lemonade in 2016.