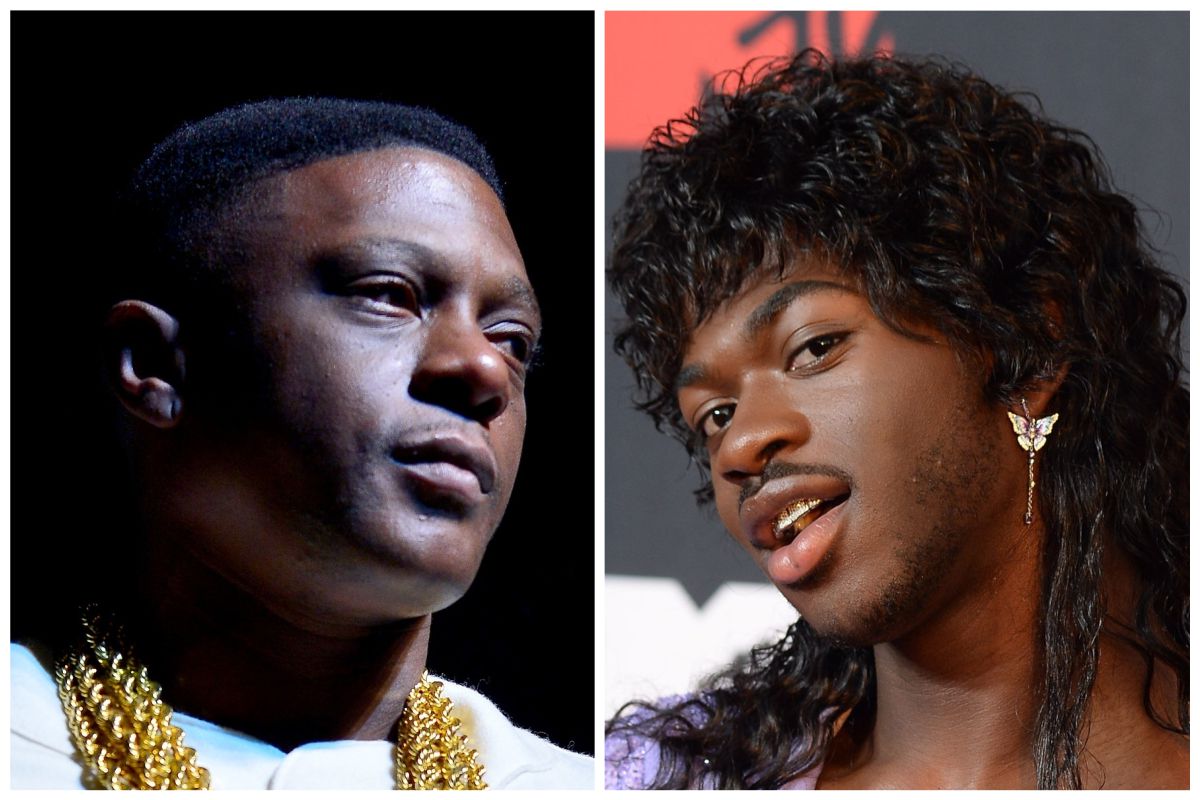 At this point, Boosie Badazz can no longer deny he has homophobic views. The Baton Rouge-raised rapper made it perfectly clear what he thinks about openly gay entertainer Lil Nas X and the LGBTQ community at large.

The back-and-forth between Boosie Badazz and Lil Nas X has played out in public for months. Boosie expressed his disgust for LNX after he kissed a male dancer during the televised 2021 BET Awards in June.

Boosie Badazz’s threat to attack Lil Nas X on stage caused a lot of backlash on social media. Over the weekend, the 38-year-old southerner went even further in his latest statements against Lil Nas X.

Lil Nas X trolled Boosie by joking that he was planning to record a collaboration with his tormenter. Boosie reacted by posting a tweet that included him calling LNX a “f#####” and telling the 22-year-old hitmaker to commit suicide.

This lead to widespread condemnation. Twitter took down Boosie’s tweet because other users reported it as being abusive and harmful. However, the “Wipe Me Down” performer did not backtrack on his comments.

IF YALL THINK THE WHOLE WORLD HATE ME “YALL TRIPPIN.“ I HAVE INTERNATIONAL LOVE N RESPECT FOR HOW I AM N WHAT I STAND FOR. 🙌🏽 n never forget THERES A GHETTO N EVERY CITY, STATE, COUNTRY ETC. WHO ROCK WITH BOOSIE FRFR #therealest

Meanwhile, Boosie is also dealing with serious legal issues. The convicted felon was arrested for allegedly inciting a riot and causing criminal damage to property during the Atlanta stop of the Legendz Of The Streetz Tour. Boosie was reportedly removed from the tour as well.