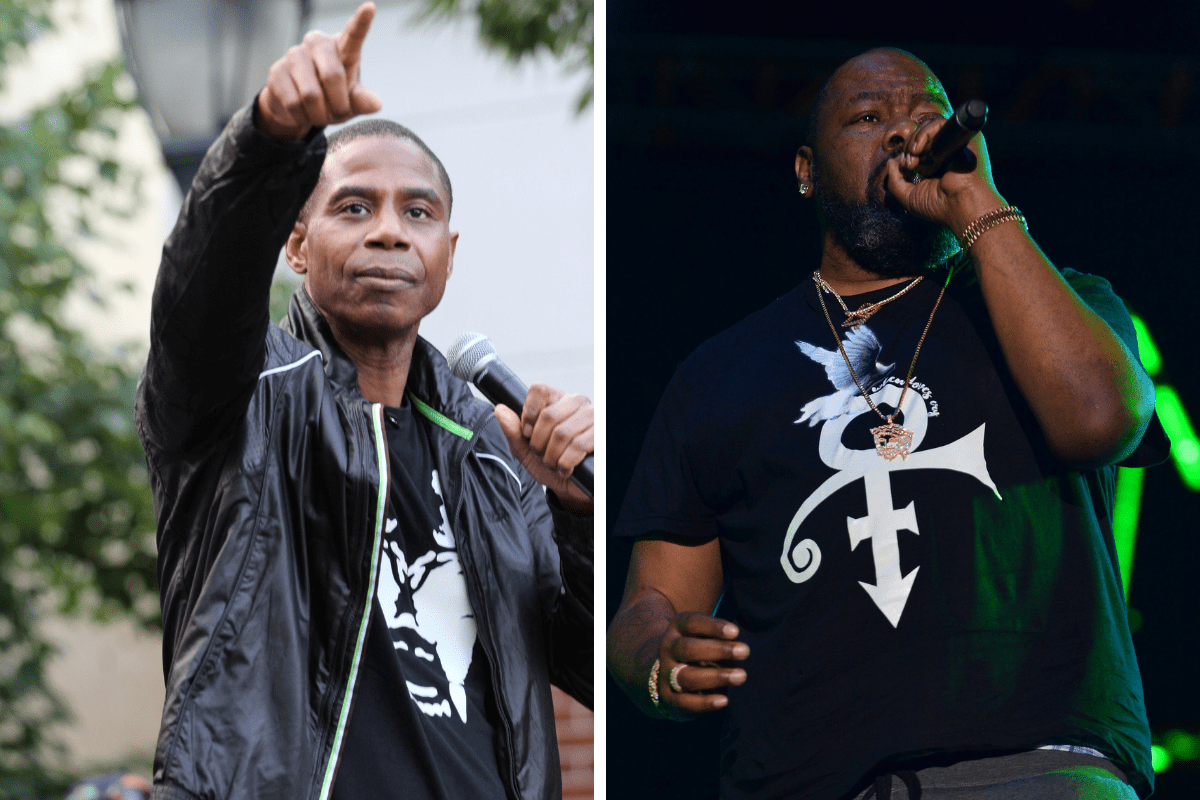 Doug E. Fresh has revealed that Biz Markie’s verse featured on his newest album, “This One’s For Chuck Brown: Doug E. Fresh Salutes The Godfather of Go-Go”, is the last one Markie ever recorded.

Hip-Hop suffered a huge loss with the untimely passing of legendary rapper, beatboxer, DJ, actor, comedian, and television personality Biz Markie in July. During a recent interview with “HipHopDX,” Doug E. Fresh shared how he learned the news that Biz had been rushed to hospital.

“I was on an interview with Biz on June 17, and I think around a little after that day is when I heard that Biz had gotten rushed to the hospital,” the beatbox pioneer said. “I didn’t know what it was for, but I assumed that it was diabetes-related because I’ve always talked to Biz about his health and watching out and looking out what he’d eat and stuff like that. And then, later on, I found out that it was.

He recalled finding out that Biz died from complications from Type II Diabetes and a stroke. “You know, stroke is the number one debilitating disease in the world. And most people sometimes don’t bounce back from a stroke that easy, depending on the magnitude of the stroke. So it was hard for him. He fought. He fought a good fight.”

“When I heard the news, I kept the doors of hope open, thinking that he will be OK and we ain’t gotta worry about Biz, he’s going to bounce back,” he said. “We know Biz. Biz is strong. Biz is going to do it. And as time started going, I started getting more information, and things wasn’t really going that well, I would constantly call, send pictures and flyers of things that we would do before. So it was kind of like … it’s weird how this album came out with Biz on it, and I didn’t plan that either.”

Unaware of the significance at the time, Biz recorded his last verse for the Go-Go version of “The Show” for Fresh’s project, his first solo album in 26 years.

“I didn’t know that this would be the last recording of Biz,” he said. ” Biz would make you laugh, joke around, make you feel good. I appreciate it. He was a good brother, so his spirit will live on.”