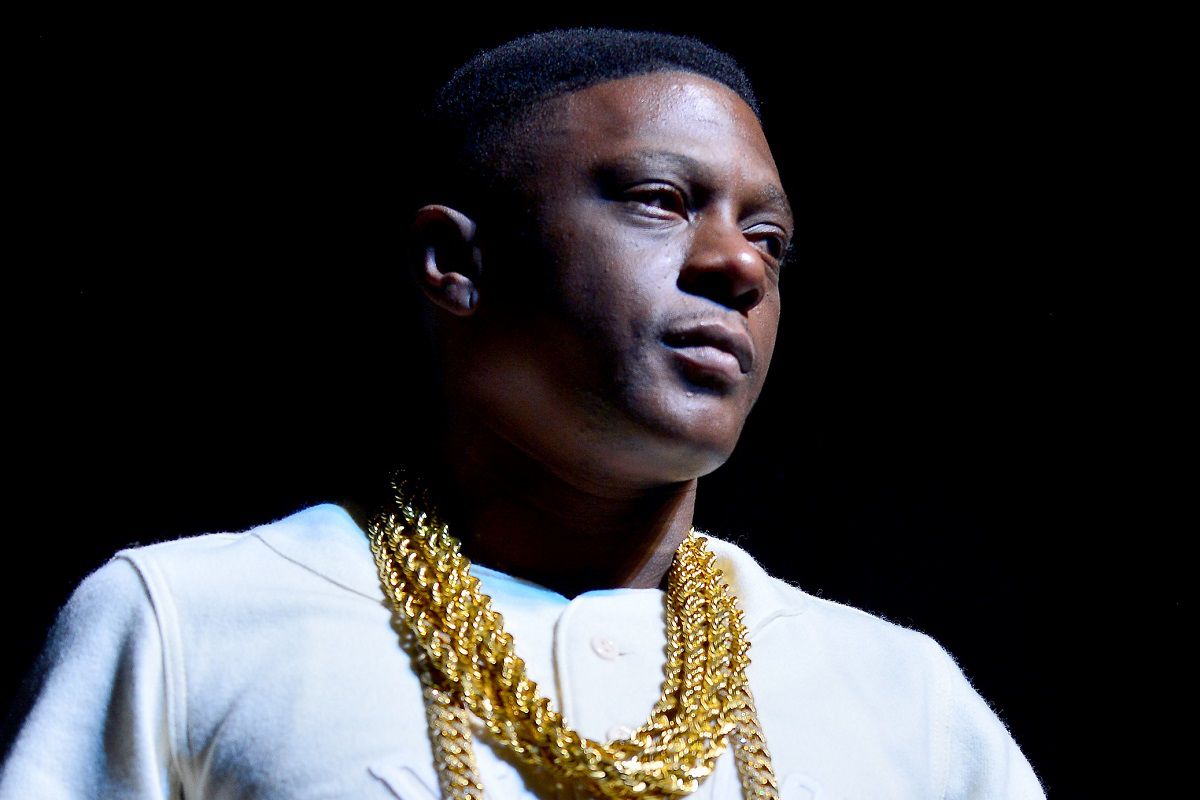 Atlanta police are investigating Boosie, who is accused of damaging valuable equipment at the State Farm Arena during the fight on October 1.

The rapper was about 2 minutes into his set when a man emerged from the DJ booth and started fighting with someone in Boosie’s entourage.

The Baton Rouge, Louisiana native, joined in the tussle, and soon all hell broke loose on the stage.

During the fracas, Boosie and his crew allegedly damaged audio equipment and speakers.

So far, there are no reports of injuries or arrests, although Boosie’s bodyguard was captured on video being handcuffed and led out of the arena.

Promoters canceled the remainder of the concert, but thankfully the headliners like Jeezy, Gucci mane, 2 Chainz, Rick Ross, and most of the other acts on the bill had already performed.

Boosie with shoehorned in towards the end of the concert because he was late, according to reports.

Thankfully, last night’s legends of the streets tour stop in Greensboro, North Carolina, took place without incident – but Boosie was not allowed to perform, even though he was in Greensboro and ready to hit the stage.

The rapper vowed that he would be on the stage tonight (October 3rd) when the tour stops in Baltimore, Maryland, even though he claims promoters are attempting to ban him from the Legendz of the Streetz Tour.

“They not letting me perform in Baltimore neither,” Boosie explained while getting a haircut. “But I’m going to be in Baltimore you got me f##### up if you think I ain’t in Baltimore. I mean that. I’m in them bricks you best believe that.”

Boosie BadAzz
@BOOSIEOFFICIAL
THEY TRYIN TO BAN ME FOR ME PROTECTING MY LIFE #godgotme ‼️😉THAT TOUR NEED THIS LEGEND😎IF NOT I AINT TRIPPING “IM GREAT 👍 NEXT FILM 10/17-10/20 but MY boosiefans don’t play they go want a refund https://t.co/n3nDWAjws6 https://t.co/cPhMAx1dNi 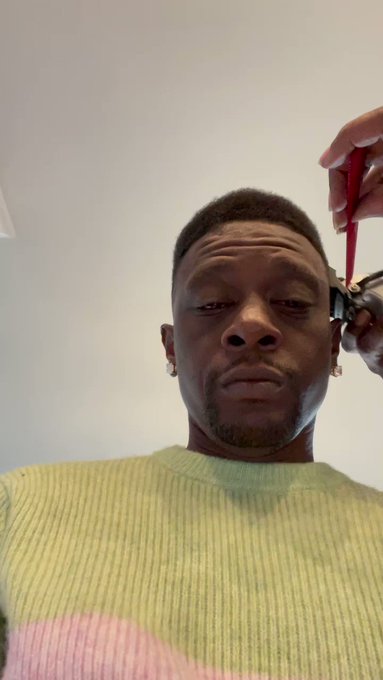