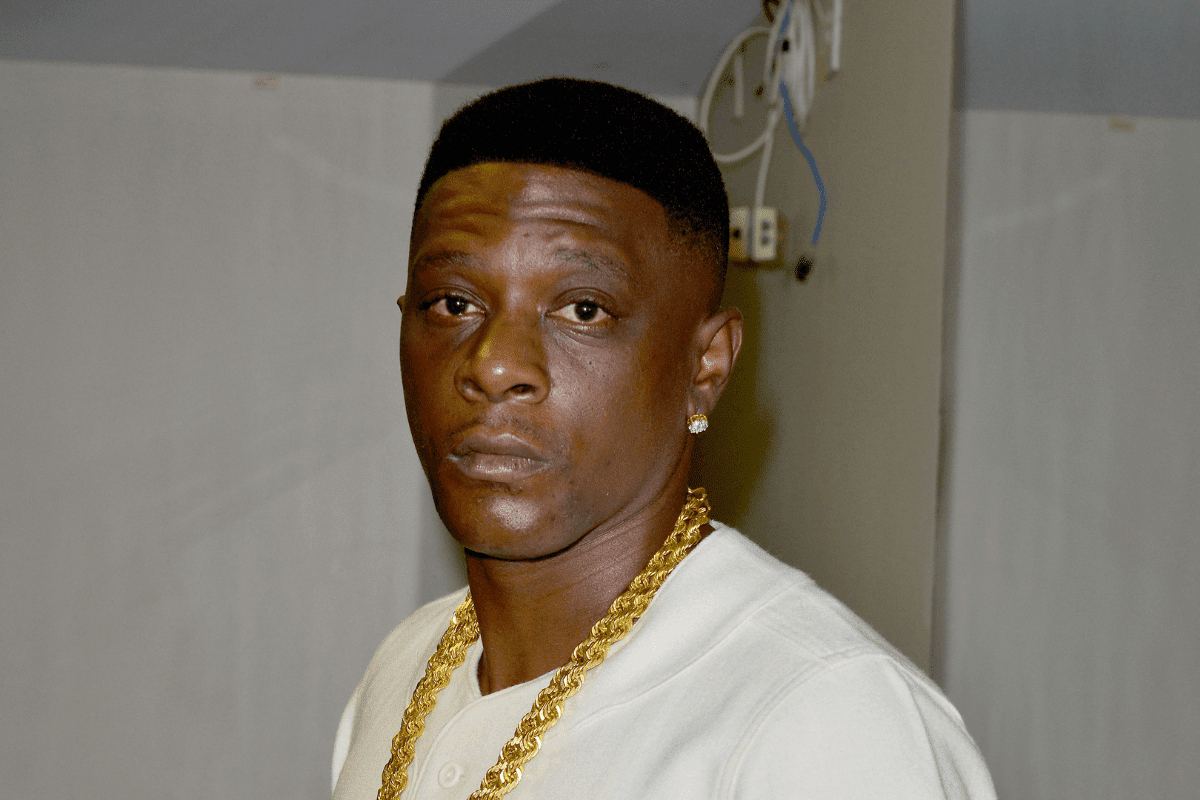 Troubled rapper Boosie Badass has threatened to sue the Atlanta State Farm Arena after being arrested on charges from an early October incident at the venue.

He has taken to social media, as he has so many times before, to share his next plan of action.

Boosie, whose real name is Torrence Ivy Hatch, was arrested on October 11 on property damage charges by the Fulton County Sheriff’s Office.

AllHipHop.com reported that he was booked on two charges of second-degree criminal damage to property, inciting rioting, disorderly conduct, and criminal trespass.

According to police, while on the “Legendz of the Streetz” concert on Friday, October 10 (12:40 am), Boosie’s associates tore up the stage during his set and damaged property that belonged to an independent production company.

They also alleged that he incited a riot.

The “Wipe Me Down” rapper maintains that the law got it wrong. He says he and his friend were the victims of a crime. He says that he has footage of the entire melee.

Lil Boosie says that an unnamed person actually pistol-whipped his friend and that he is alarmed that anyone was even allowed in the venue with a firearm.

“State Farm not supposed to allow anyone with guns in the arena,” he said on Instagram. “You messed up. You really messed up.”

He also addressed him being banned from the arena despite him having season tickets. Outraged, he is seeking to sue SFA for $20 million.