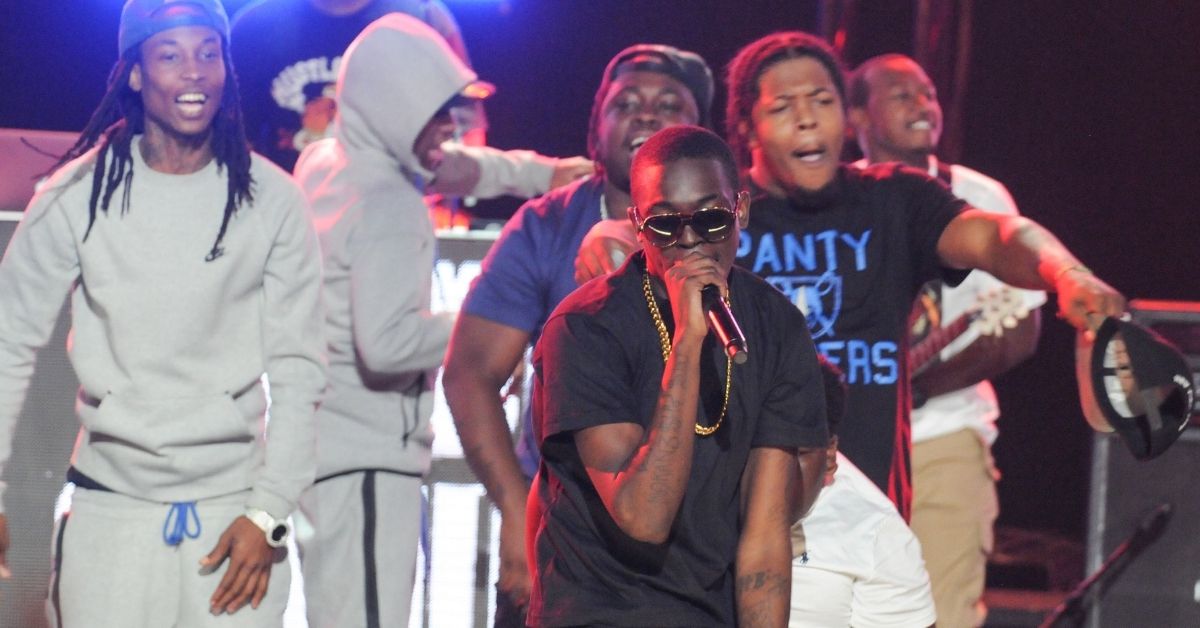 The 27-year-old rapper posted a clip of an upcoming music video via Twitter and Instagram on Monday. The footage featured him dancing, which he’s frequently done in the post-prison chapter of his career.

“Trappin is a sports yea yea nd she call me lil daddy,” he captioned the video.

The “Free Bobby Shmurda” campaign seemed like something from the distant past as an overwhelmingly negative response flooded his social media. Twitter and Instagram critics went off on his music and ridiculed his dance moves.

Bobby Shmurda became a trending topic on Twitter. He also faced some harsh comments on his Instagram.

“bobby rly had one of the worst comebacks of all time,” one person commented. “bring back gs9 shmurda.”

A Twitter user bluntly declared, “Aye somebody tell Bobby Shmurda just go enjoy his freedom we good on the music.”

The Epic Records artist’s dancing was the most frequent target of mockery. It even became a source of memes.

“Yo… we spent YEARS saying and tweeting ‘Free Bobby Shmurda’ just for him to come home and become a belly dancer,” another Twitter user wrote. “I’m sick.”

Bobby Shmurda was released from prison in February. He signed a management deal with Roc Nation over the summer.

View some of the reactions to his latest musical output and dancing below.