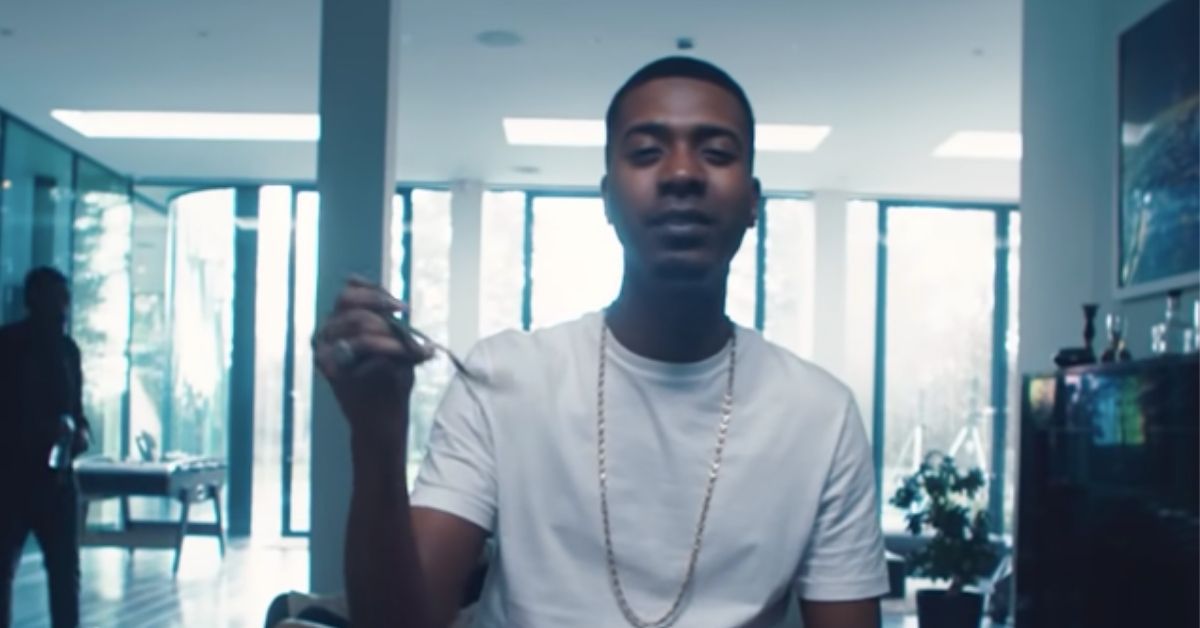 Nines has been sentenced to 28 months in jail for importing 28 kilograms of cannabis into the United Kingdom from Spain and Poland.

Nines pleaded guilty to conspiracy to import a Class B drug into the UK and conspiracy to transfer criminal cash. Prosecutors opted to drop the other charges against him.

Prosecutors said Nines used the encrypted messaging platform EncroChat to arrange large shipments of drugs. Law enforcement infiltrated the service, which is used by criminals around the world, after French investigators hacked into it.

Cannabis was smuggled inside boilers as part of Nines’ drug importing operation. He was also laundering money linked to a £98,000 debt, the value of the drugs and the purchase of cannabis using Bitcoin.

Nines’s latest LP, Crabs In The Bucket, peaked at No. 1 on UK Albums Chart in 2020. The project won the prize for album of the year at the 2020 Mobo Awards.