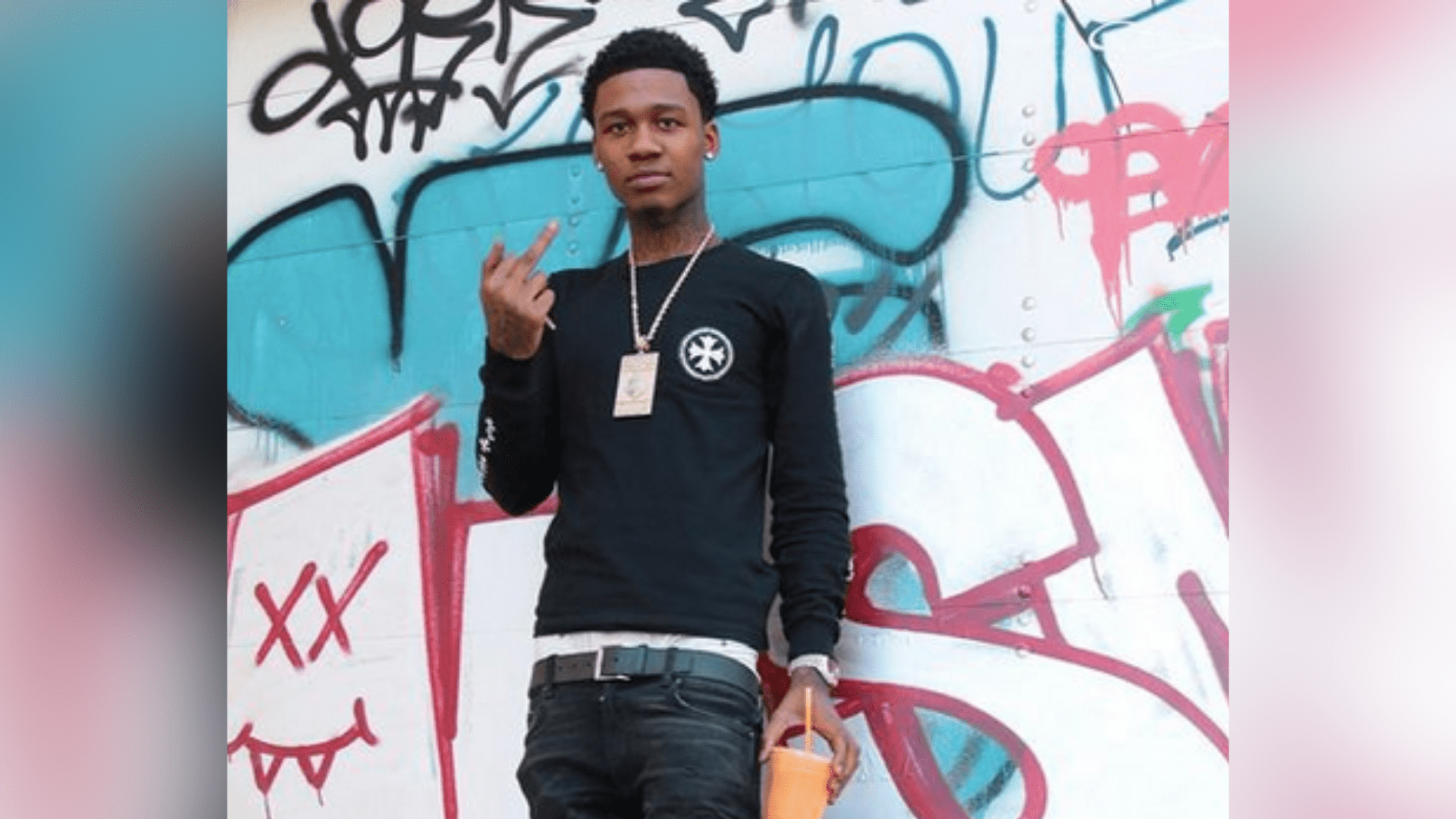 Brooklyn Rapper Nas Blixky, whose real name is Nasir Fisher, has reportedly been shot in his head and is currently in critical condition. The Brooklyn Drill artist, as a part of the Blixky family, has been linked in the past to the Cho gang, the rivals to the set of Woo gang — which received national notoriety through its affiliation with the late Pop Smoke.

Fans have taken to social media to send out prayers and to offer condolences, suggesting that the rising star has transitioned.

“Damn UP FOR NAS BLIXKY”

Hop Blogger believes that Nas Blixky was shot because he dissed another artist PG-16 and likened the possible assassination to rapper FBG Duck’s untimely demise.

“Rapper FBG Duck dropped diss track ‘Dead B***hes’ slating slain gang rivals weeks before he was killed in Chicago Rapper Nas Blixky only previewed and didn’t even get to drop his diss PG-16 and got hit with a friend. Meanwhile Drilla still out here like,” he wrote.

He further spotlights Nas EBK, who seems to be claiming responsibility.

“The internet detectives have an early lead on the soon to be next case. Nas EBK is already dissing Nas Blixky and attempting to become the quickest case in internet detective history. This dude,” the blogger tweets.

One of the differences that the Brooklyn D.A.’s office has noticed about these crews is that they are quick to social blab about their gang activity.

“Brooklyn Streets bout to get turnt up Blixky’s will be out on Soul Hunting missions to seek revenge for Nas Blixky. Rappers need to stop dropping songs dissing and enjoying and smoking on dead people because that will get you hit up quickly.”

On Sunday, May 10, 2020, AllHiHop.com reported that Nicky Blixky, whose name was Nicholas Thompson and a leading member in the BK Drill movement before his demise and street brother of Nas B., was murdered. The Jamaica-America’s body was found on Winthrop Street in the Lefferts Garden in Brooklyn at around 9.30 pm after suffering gunshot wounds to his torso. He was declared dead when he reached a Brooklyn hospital.

At the time of his death, Nas Blixky paid tribute to his fallen soldier saying, “my heart broken rest in peace to my brother nick blixk. watch over me brody.”