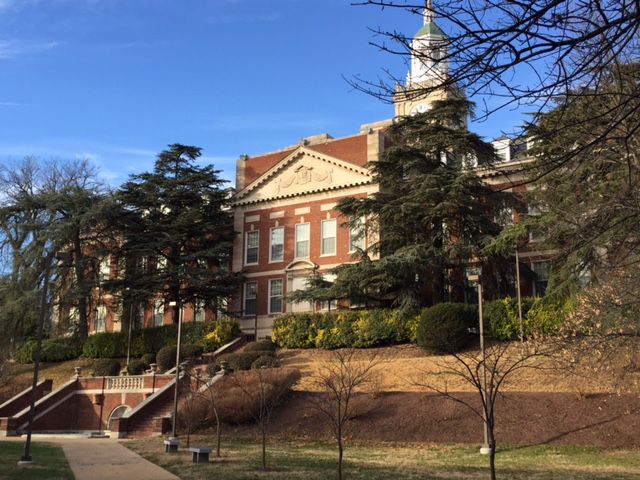 For the second time in January, some of America’s top HBCUs have been threatened with bomb threats. The FBI has been brought in to work with local police to investigate the scares.

According to CNN,  six historically Black colleges and universities received bomb threats on Monday of Jan. 31.

This is the second time in a month that someone has phoned in warnings that explosive devices were left on their campuses.

Howard University was targeted both times.

The other four schools are on lockdown until further notice.

The National Press Secretary said that the president is aware of the bomb threats. She said, “I will say that these are certainly disturbing and the White House is in touch with interagency partners including federal law enforcement leadership on this.”

The president’s vice president Kamala Harris is an alumna of Howard University. His Senior Advisor and Director of the Office of Public Engagement, Cedric Richmond, is a Morehouse College graduate.

Best believe they are keeping him abreast.