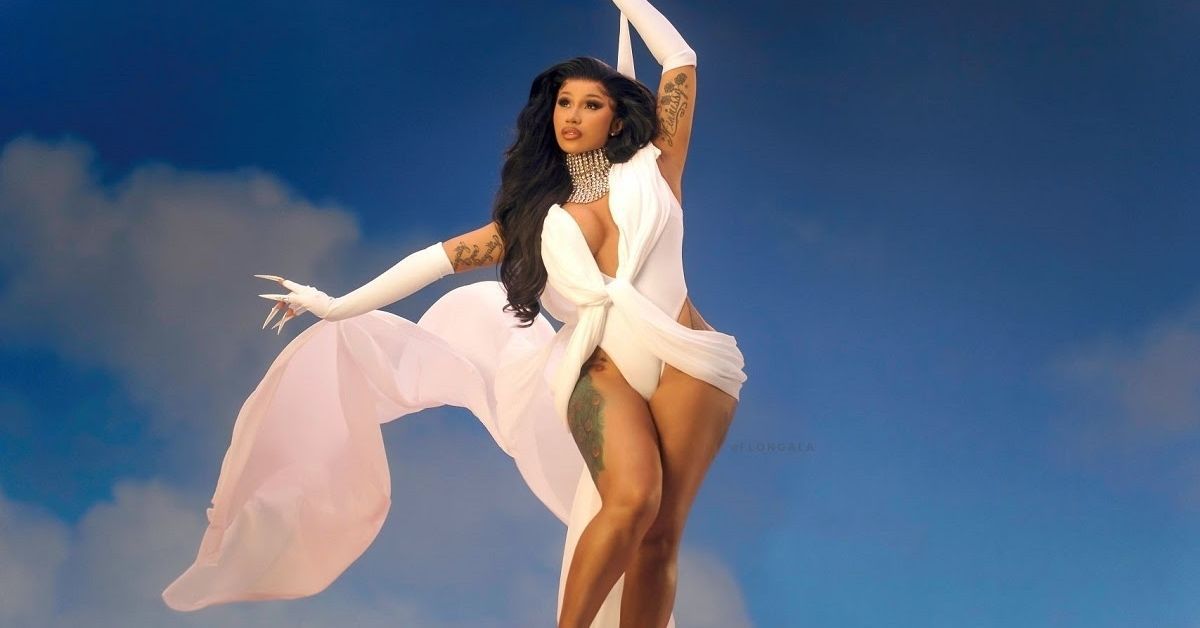 Cardi B made the big reveal on television again – she’s pregnant.

The Bronx bomber made the grand revelation at the 2021 Bet Awards Sunday night, while performing with Migos.

The performance took place at the Microsoft Theater in Los Angeles, and it was a familiar scene.

In the past, Cardi has made similar maneuvers when she was preparing to have her first born Kulture.

She made that announcement on Saturday Night Live and months later, on July 10, 2018, Kulture was born.

Not much else is known about the pregnancy, other than it is her second with Offset of The Migos. Presently, Cardi is nominated for five BET Awards and the Migos are nominated for best group.