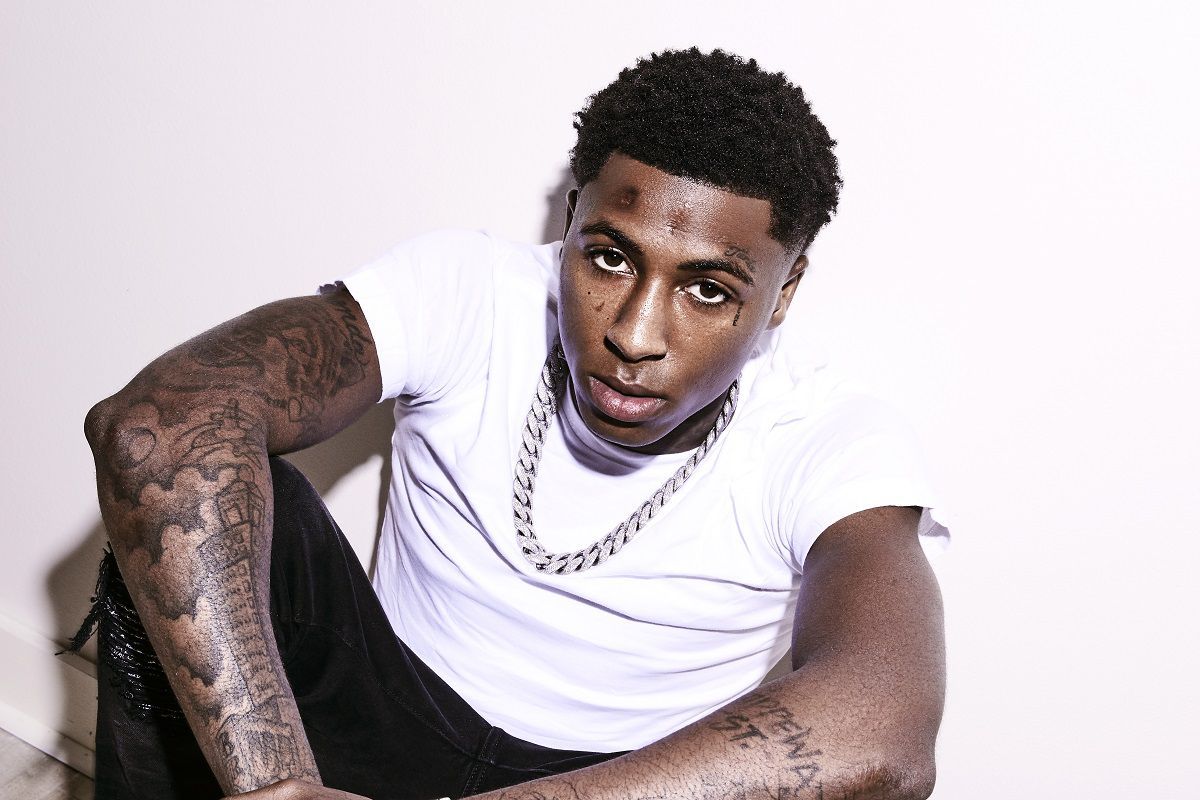 An affiliate of NBA YoungBoy was allegedly shot in a wild shootout in the middle of a Baton Rouge highway last night (June 26).

Reports state that Baby Joe, who has over 1 million followers on Instagram, was involved in gunplay near an entrance to I-10.

That is where two vehicles opened fire on each other.

One of the cars became disabled due to the gunfire, while the other vehicle fled onto the highway to make a getaway.

Three people inside of the disabled vehicle were taken to a local hospital, where they were treated for non-life-threatening injuries.

Police have yet to identify the victims or the shooting suspects in the brazen shooting.

However, It is being reported that Baby Joe, who is a member of the Bottom Boy Gorilla gang, was one of the victims.

Investigators believe the Never Broke Again (NBA) gang and members of BBG have been involved in a deadly feud with TBG.

Some of the altercations between the gangs include a shootout at the Trump International Hotel in Miami on Mother’s Day in 2019.

NBA YoungBoy’s girlfriend was shot in the shoulder, and an innocent bystander was killed in that shooting.

In December of that same year, rapper Lit Yoshi, who is an alleged member of TBG, was charged with four counts of attempted first-degree murder for an April shooting targeting BBG members.

In January of 2021, NBA YoungBoy’s associate Deandre Fields was hit with second-degree murder charges for allegedly killing TBG member Garrett “Gee Money” Burton outside of a recording studio in 2017.

In another high-profile incident, the police claim 16 members of the NBA and BBG gang were gathered in a house, which was raided during a video shoot on September 28, 2020.

However, as AllHipHop reported earlier today, NBA YoungBoy’s lawyers are attempting to have the charges dismissed, claiming police violated his Constitutional rights when they arrested him.