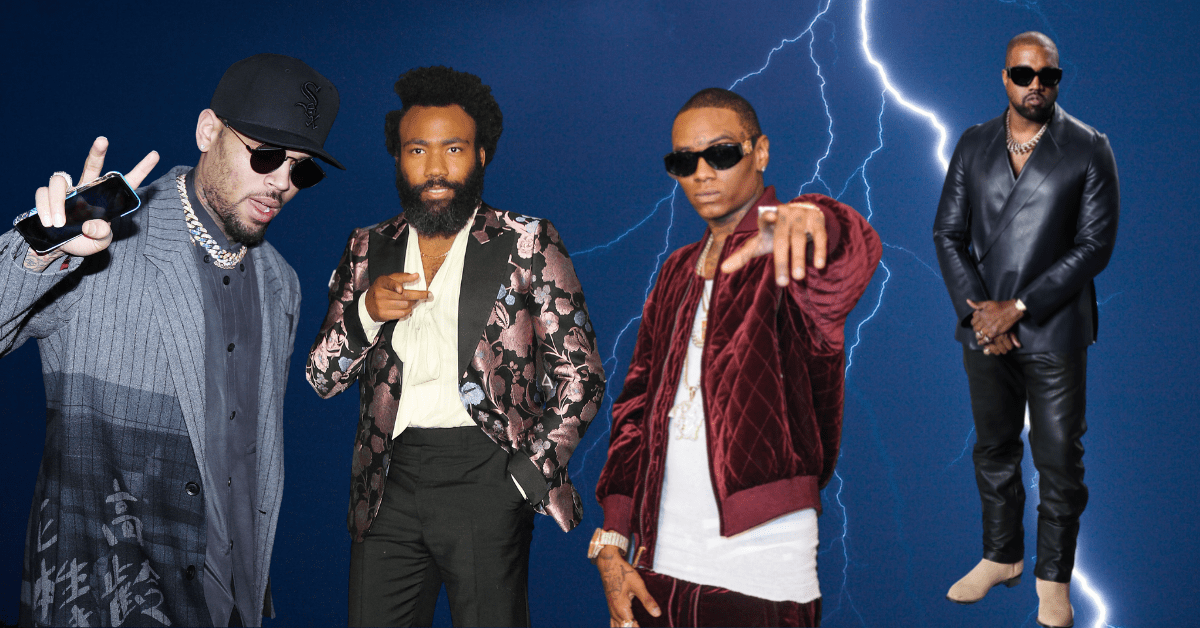 Kanye West’s long-awaited “DONDA” album is finally here and fans around the world rejoiced! However, it appears that not everyone is so pleased and a few of Ye’s peers took to their socials to vent their frustrations.

Soulja Boy was first – because of course he was – claiming he got left off the album after Ye had reached out and asked him to be on it. He shared what he says are screenshots of text messages between him and Kanye.

Yeezy asks Soulja to appear on “DONDA” and in an ad campaign for GAP. Kayne also tells the “Crank That” rapper that he loves him and calls him a genius.

Soulja claims to have sent a verse for “Remote Control” which now features Young Thug instead.

Chris Brown was next, taking to his Instagram stories to post a message saying simply, “Kanye A Whole H*E.” He soon deleted the post but not before screenshots were taken and the image widely circulated.

He wasn’t finished though later posting the phrase made internet famous by Lil Nas X recently, “Nah he Tweakin.”

It’s unclear exactly what Chris is unhappy about but fans are suggesting his appearances on “DONDA” have been cut back.

Last to get in the mix was Daniel Glover who took to Twitter in a very uncharacteristic move. The rapper rarely tweets but this thought was too important for him to keep to himself. “I love being influential,” he wrote.

Fans were quick to respond, pointing out the similarity between the artwork for Glover’s Child Gambino album “13.5.20” and “DONDA”

Kanye himself has a problem with the album taking to Instagram to shout in all caps, “Universal put my album out without my approval and they blocked jail too from being on the album.”

The only other post on his Instagram page is an image of Kim Kardashian in a wedding dress, presumably from the “DONDA” listening event. Curiously, his profile picture is still the “loading” icon, suggesting the project is still, well, loading.