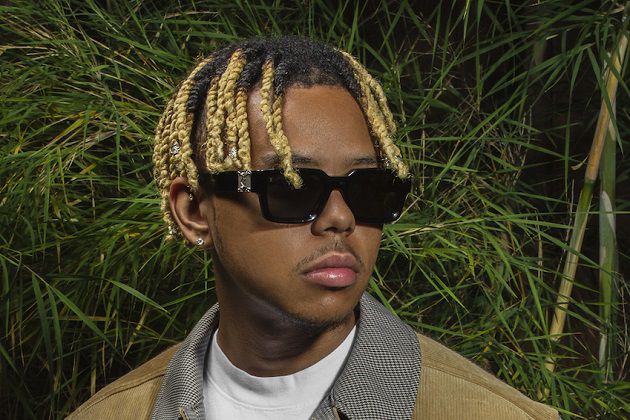 In 2020, YBN Cordae shortened his name to just Cordae. This led to fans questioning why the Maryland-raised emcee parted ways from his Young Boss N##### crew members YBN Nahmir and YBN Almighty Jay.

“First and foremost, Nahmir and Jay – those always gonna be my brothers in real life. Those are my brothers. I think the world of them cats,” said Cordae last year. “Sometimes as friends, you grow apart and you have different visions for what you want to do. And that’s okay. It’s no love lost.”

Genius recently interviewed Cordae for an episode of the outlet’s “Verified” series. During the on-camera sit-down, Cordae spoke about why he discarded the YBN from his moniker.

“I remember when I dropped YBN. It wasn’t a popular thing at the time. I was getting killed online. And I got tough skin. This is just what comes with the game. I don’t be trippin’ off anything,” said Cordae. “I can’t be talking to kids about ownership when we’re pushing this brand that we don’t even own.”

He added, “Obviously, it goes without saying, it ain’t nothing against Nahmir and Jay. Before I came to the conclusion that I was gonna drop the three letters, I called Nahmir and I asked for his blessing. That was what was most important to me, I don’t care what anybody else thinks.”

Around the time of Cordae’s name change, it appeared that YBN Nahmir was upset about the status of the Young Boss N##### collective. Nahmir tweeted, “They left this YBN s### in the gutter. Remember that. I’ll turn it up myself.”

In June, Cordae announced the launch of his own record label called Hi Level. A few weeks earlier, the two-time Grammy nominee earned his first Hot 100 chart entry as a featured guest on Eminem’s “Killer (Remix)” along with Jack Harlow.