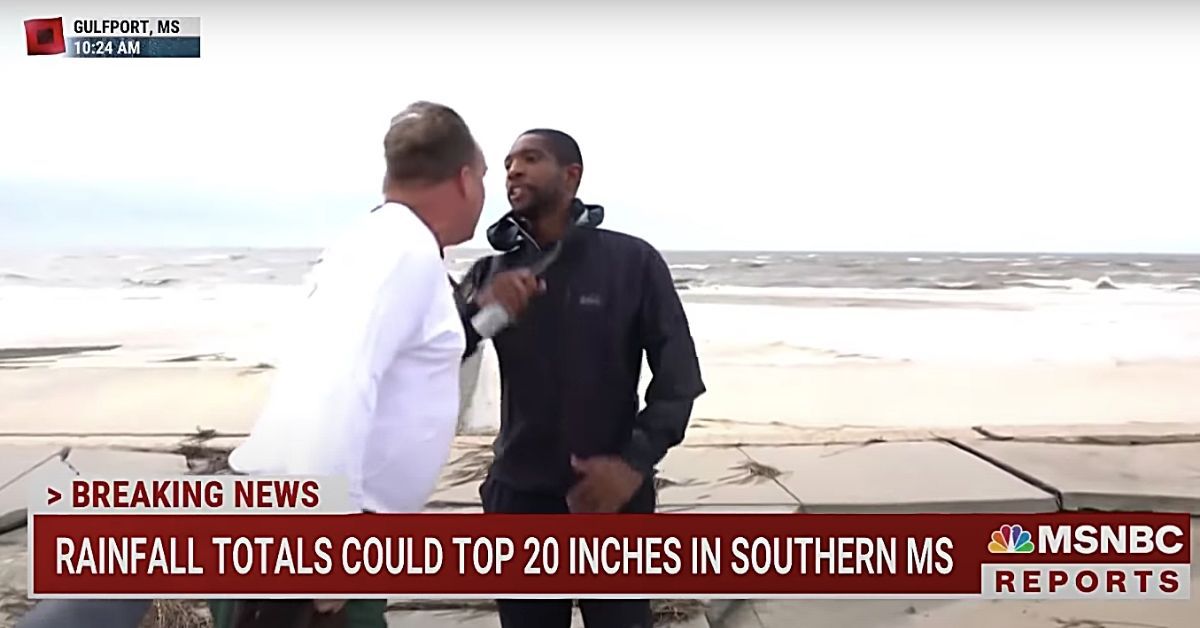 What in the world is going on???

MSNBC location reporter Shaquille Brewster was covering Tropical Storm Ida from a Gulfport beach in Mississippi when a white man races up to and threatens him.

The harassment transpires live on television, while the young Black man is doing his job.

In a video, that has been trending online, one can hear Brewster report, “We’re in Gulfport Mississippi and I tell you the biggest sign (or) indicator about the force of the storm last night is that the mail has returned. We saw postal workers going out and delivering mail this morning. Just a couple of minutes ago people are walking their dogs and are back on the beach.”

Some guy jumps out of a pickup truck and angrily confronts Brewster's crew, prompting a shaken Craig Melvin to express extreme concern for his colleague. https://t.co/v1tYnUsqTj 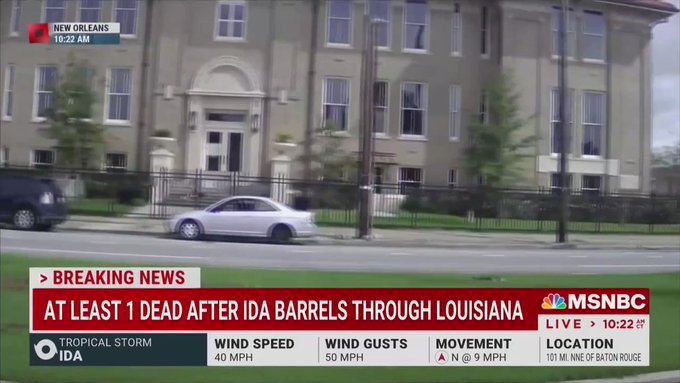 He continued on saying, “That gives you a sense of what … The rain has stopped, the wind is still going,” as the man winded-ly jogs through the sand into his broadcast frame.

The Howard grad never skips a beat as he comments, “I think we even have a random person … going around,” as the man rants about “accuracy.”

As Brewster turns his back so that he is facing the man, he continues to do his brief.

“One thing we are noticing is that the Mayor says that the curfew is still in effect …” he starts to say when within a minute, the out-of-control white guy races up to his face.

Face red with flush, fist clenched and hair whipping back, the cameras cut off and it seems that the young man is in trouble.

But he was ok. Brewster tweeted, “Appreciate the concern guys. The team and I are all good!”

Shaquille Brewster
@shaqbrewster
Appreciate the concern guys. The team and I are all good!

No word on if the man was arrested for disorderly conduct.