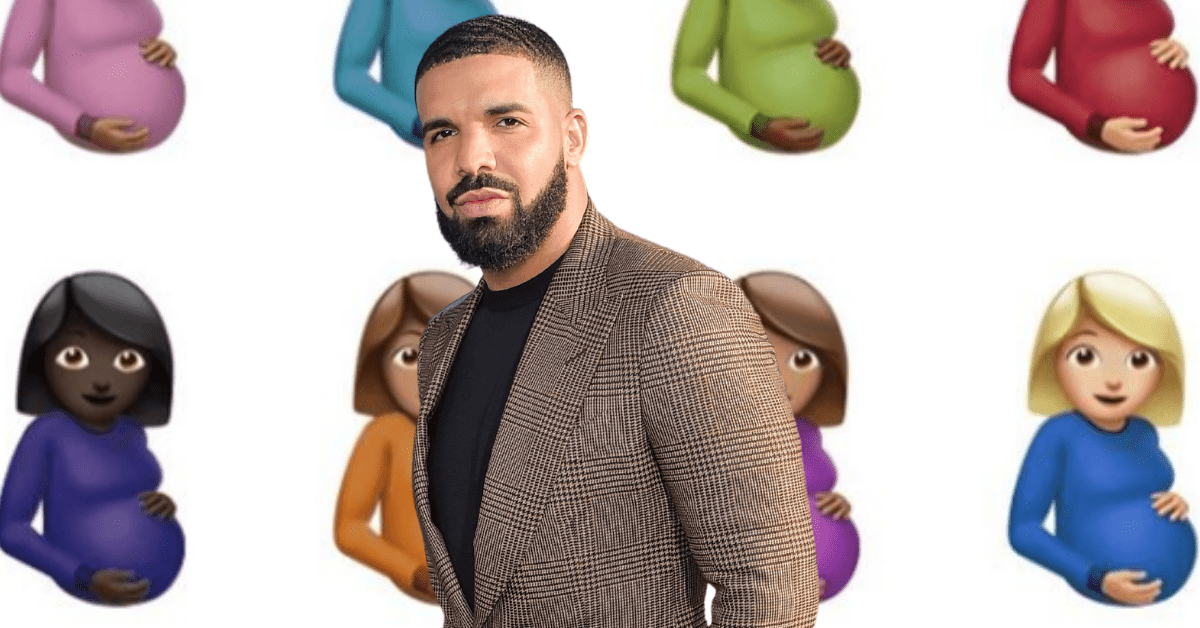 Somebody is expecting a baby … and the Champagne Papi wants you to know that it just might be your girl.

The rapper took to his social media to creatively announce his upcoming project.

And while some rappers are having all kinds of hiccups with their roll-out, Drake is in his full-flawless promotional bag prepping for the debut of his highly anticipated album, Certified Lover Boy.

As reported by AllHipHop.com, CLB will be dropping the very first week of September.

Last week, he appeared in a Sports Center commercial. Antsy fans instantly believed that he was sending them a message about the release.

Now, those same fans are leaping for joy as he posts on Instagram, CERTIFIED LOVER BOY SEPTEMBER 3.

The caption is where he gets very “cheeky.”

In true lover boy fashion, he posted twelve pregnant ladies of different colors. There are a few messages that can be perceived from the messaging like maybe all of the women around the world are expecting Drizzy’s baby.

But the more accurate one, according to Elliot Wilson, is that this image is the actual cover of the project. The noted Hip-Hop journalist posted on Twitter, “Confirmed that’s the cover art. #CLB” 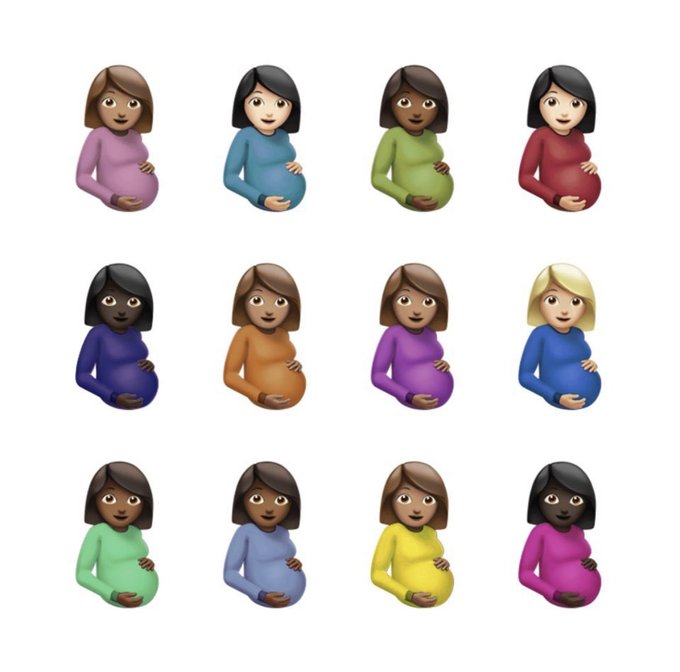 With the chart-topping, club-banger, and girl-snatching record that he has, no one is surprised. But you all better be a little scared.

He is telling you all plainly— girls are getting knocked up with his new project.