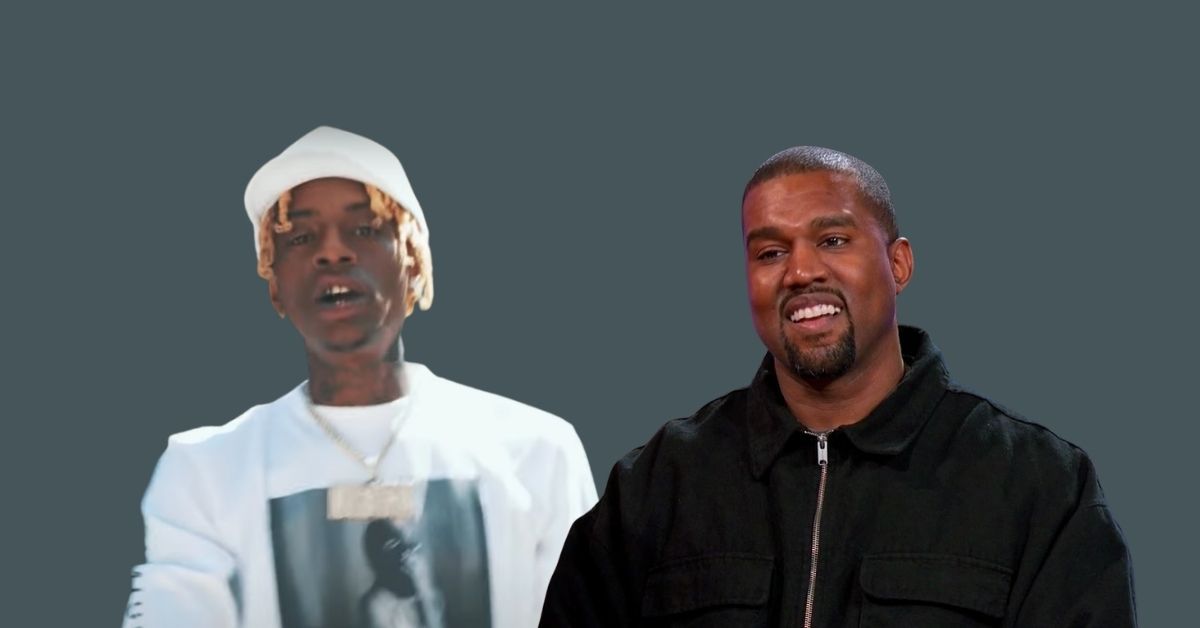 Rapper Soulja Boy is still fuming mad at Kanye West after the Chicago rapper cut his verse from his latest album Donda.

According to Soulja Boy, he was supposed to be on the song “Remote Control,” but his bars were replaced with a verse from Young Thug on the final version of the album.

Donda was released yesterday morning (August 30) and was surrounded by controversy.

First, Kanye accused DaBaby’s manager of holding up the release (a claim he denied), then the Chicago rapper said his label Universal dropped Donda without his consent (they denied that as well).

And then, As AllHipHop previously reported Chris Brown, Donald Glover, and Soulja Boy took shots at Kanye over Donda.

Chris Brown labeled Kanye a “hoe” for scaling back his participation on Donda, while Donald Glover implied Kanye West stole the solid black cover idea for the artwork for Donda from his album 13.5.20.

But Soulja Boy seems to be harboring the most anger towards Ye after being slighted – again.

Soulja Boy threatened to take the issues with Kanye to another level. He has been tweeting at Kanye all morning with warnings of violence.

This isn’t the first time Soulja Boy has been cut by Kanye West.

Soulja was supposed to appear on the song “RoboCop” with Kanye, on his hit 2008 album 808s & Heartbreak.

“He did this same s### on ‘Robocop’ when Amber Rose was in the studio years ago. I hate working with this dude. He needs help seriously,” Soulja Boy fumed.

“If he didn’t like the verse he should of said that don’t text me acting like u f### wit it then secretly take it off. What kind of s### is that I was working on my album too I don’t got time for this s###,” Soulja Boy said.

Then he leaked his verse from “Robocop.” Take a listen below: