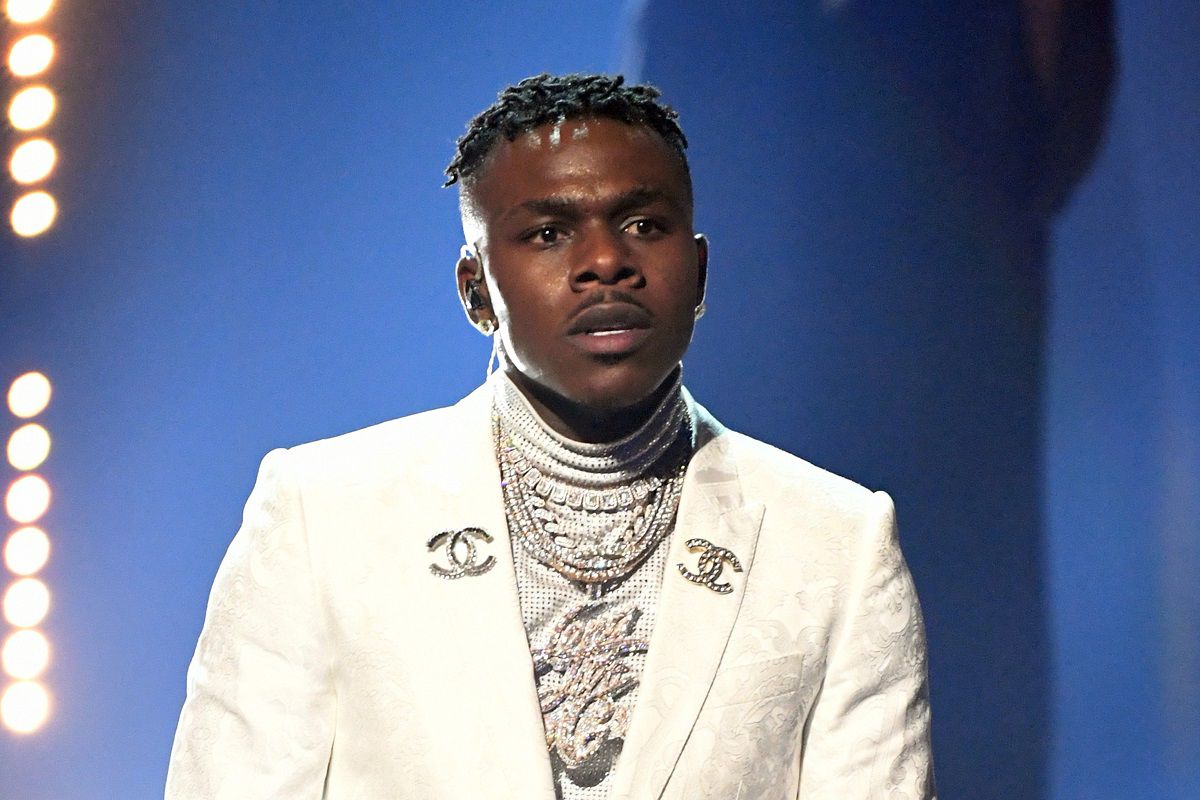 DaBaby’s team could be in trouble after physically assaulting a fan earlier this year after he came up to the rapper at a strip club.

According to The Sun, the attack happened at the Vida Club (renamed ‘Kandyland’ for the event) in Los Angeles, CA, on May 19 around 3:45 am in the morning.

The fan came up to the artist “asking for a handshake” outside of the gentleman’s establishment but was met with a surprising response. The entourage brutally beat down the poor man and a CCTV camera caught it all on tape.

The footage seems to corroborate what onlookers have suggested, the fan meant the troubled star no harm. In fact, the fan was chased away by one of the men with the “Rockstar” chart-topper. However, that was not enough.

The men associated with the North Carolina rapper followed the man as he walked away. It appears that DaBaby is also walking with them and just as he is about to get into his SUV, someone knocks the kid out.

It is reported by witnesses to this event that the group also attacked another person in the same fight after they tried to break up the fight. The footage shows the men running after the fight.

The onlookers also said that they thought both fights were escalated were by the fact that “DaBaby has that persona where he doesn’t want to be involved with anything without his permission.”

“The fan was simply that, just a fan who wanted to shake his hand,” the person further stated. “and the situation was escalated because the guy was a little bit drunk and belligerent.

“DaBaby said something and made gestures before he went inside the SUV for his goons to handle the situation forcibly.”

The witnesses said that after speaking to the person who was beaten up and obtained “lumps” on his face, that the man “didn’t understand why he was treated so bad when it was clear he was harmless and just wanted to praise DaBaby.”

He also said that his gold chain was snatched by DaBaby’s entourage and thrown over a fence. There is no word about whether or not, DaBaby or his team is being sued for this altercation.