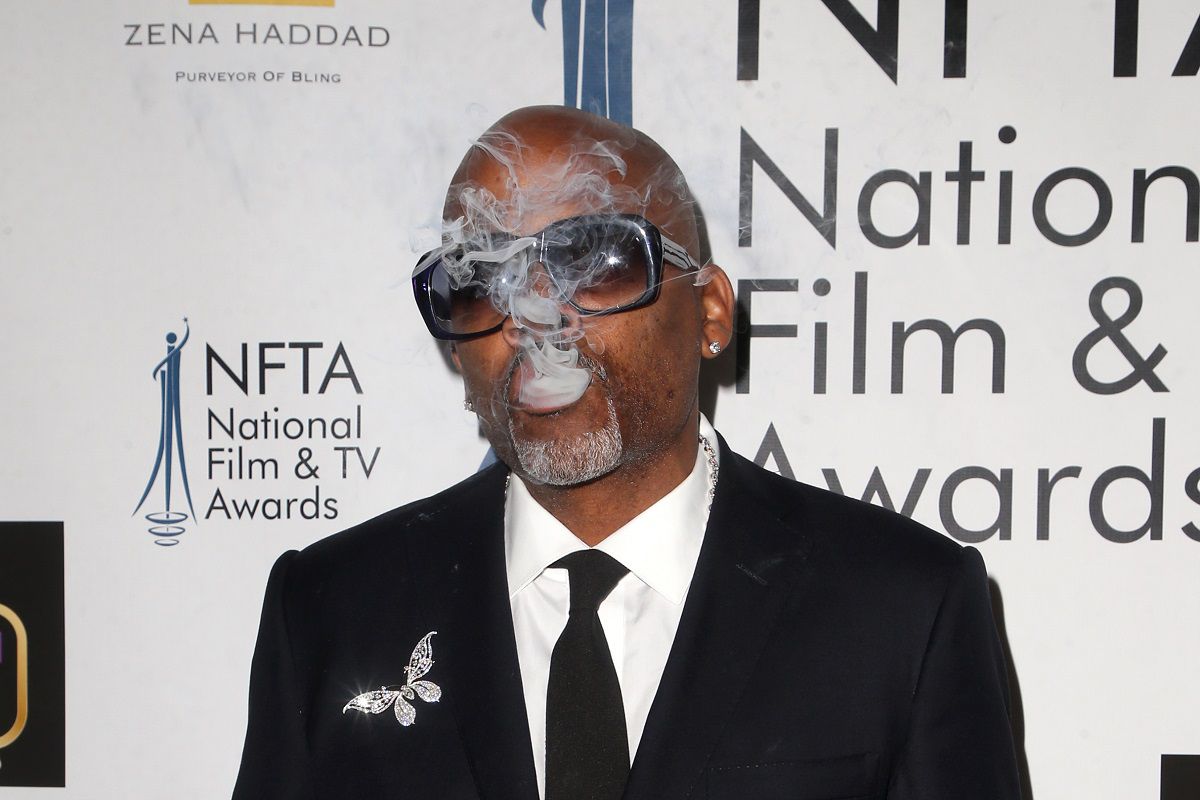 Dame Dash is ready to make Paid In Full 2 in the aftermath of Alpo Martinez’s death.

Jay-Z’s former business partner told Page Six the murder of Alberto “Alpo” Martinez has provided a clear ending to his Paid In Full sequel. Dame Dash produced the original film, which was inspired by the lives of Martinez and fellow Harlem drug dealers Azie Faison and Rich Porter.

“Paid In Full is a reflection of everything I’ve learned and I am really going to see it through now that there’s an ending,” Dame Dash said. “So, this is going to dramatically change based on what happened Sunday. I was stuck on how to really approach it and this is actually giving me more clarity.”

Martinez, who’d become infamous for snitching, was shot and killed in Harlem on October 31. He was released from prison in 2015 and had been in the witness protection program.

Cam’ron memorably portrayed Rico, a character based on Martinez, in 2002’s Paid In Full. Last year, the Dipset rapper confirmed he’d been involved in conversations about a sequel.

The sequel will be partly based on Crack Era, a memoir written by Harlem drug kingpin Kevin Chiles. Dame Dash noted he liked the way Chiles “broke down the mechanics and logistics of hustling.”

“Paid In Full was a classic,” the Roc-A-Fella Records co-founder explained to Page Six. “To even touch it again, I got to come better. So, the story got to be straight.”

Dame Dash added, “Everybody’s thinking it’s got to be tight, and based on the fact that I have creative control, I can do things the right way. S###’s going to be incredible.”