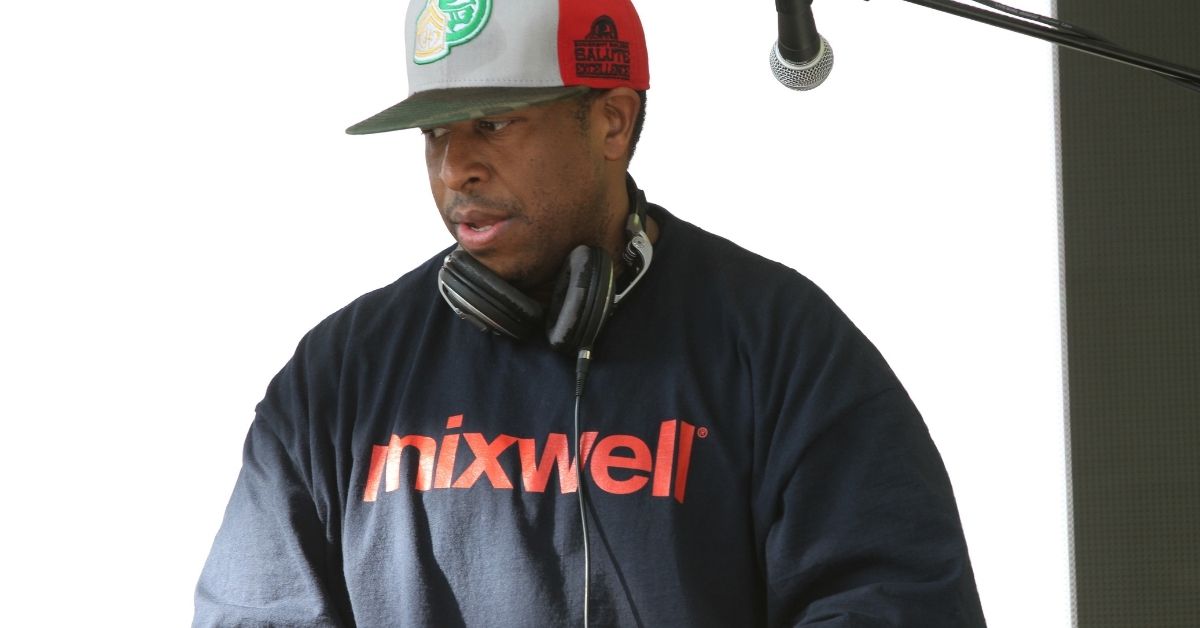 The company announced plans to release 10 EPs as part of its Hip Hop 50 campaign. According to Variety, each project will contain five tracks and be curated by a different producer.

Mass Appeal is dropping the opening EP in the first quarter of 2022. All of the projects will feature original music and be released on a quarterly basis.

All of the EPs will represent different aspects of Hip Hop to celebrate its 50th anniversary. The series includes regionally-themed projects and a DJ Premier-helmed EP billed as the “Early Days.”

“Hip Hop is the soundtrack of everything we see and hear around the world,” Mass Appeal’s General Manager of Music Jessica Rivera said. “We are excited to build the soundscape of Hip Hop 50th anniversary and deliver notable collaborations led by these amazing producers.”

The regional EPs include Swizz Beatz producing for the East Coast, Mustard tackling the West Coast, Mike WiLL Made-It handling the South and No I.D. doing the music for the Midwest. Mass Appeal has also enlisted reggaeton hitmaker Tainy for a global EP.

Other projects in the Hip Hop 50 series include a lyricism showcase produced by Hit-Boy. Take A Daytrip will be behind an “alternative” EP while The-Dream produces an R&B EP.

The 10th and final EP will be crafted by a producer chosen by fans. Mass Appeal hasn’t announced when that voting process is scheduled to begin at the time of publishing.

DJ Premier, Hit-Boy, Swizz Beatz and the rest of the producers’ EPs are being released by Mass Appeal as part of its distribution deal with The Orchard. A portion of the proceeds will be donated to charitable organizations, including the Universal Hip Hop Museum.