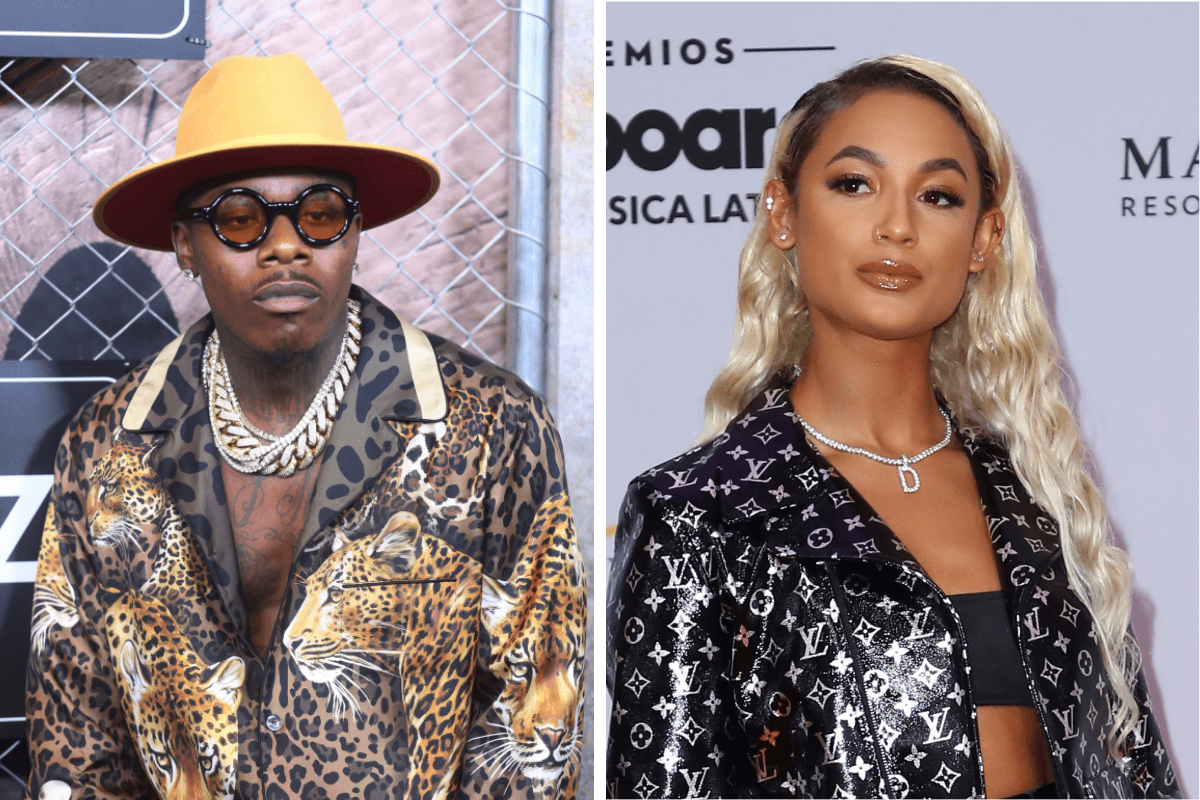 Criminal charges have come into play in DaBaby and DaniLeigh’s relationship drama.

According to multiple reports, DaniLeigh’s been charged with two counts of simple assault. DaBaby told Charlotte police the mother of his youngest daughter assaulted him twice.

Cops responded to a domestic assault call on Sunday and advised DaBaby to pursue charges against DaniLeigh. In an Instagram post, the Interscope Records rapper said he didn’t want to press charges but wanted her “peacefully removed” from his home.

Police went back to the residence on Monday morning to respond to a disturbance. DaBaby said DaniLeigh, whose real name is Danielle Curiel, assaulted him. This resulted in her getting charged with simple assault.

“As a result of the investigation, Curiel was served with a Criminal Summons for Simple Assault,” Charlotte police said. “Officers also obtained additional information that led them to charge Curiel with a second count of Simple Assault from the incident on Nov. 14.”

DaBaby and DaniLeigh were involved in a heated argument that was livestreamed on Instagram. Cops arrived at the scene during the confrontation.

The two were living together with their baby until the recent blow-up occurred. On Monday afternoon, DaniLeigh declared she’d left with her daughter in a social media post.