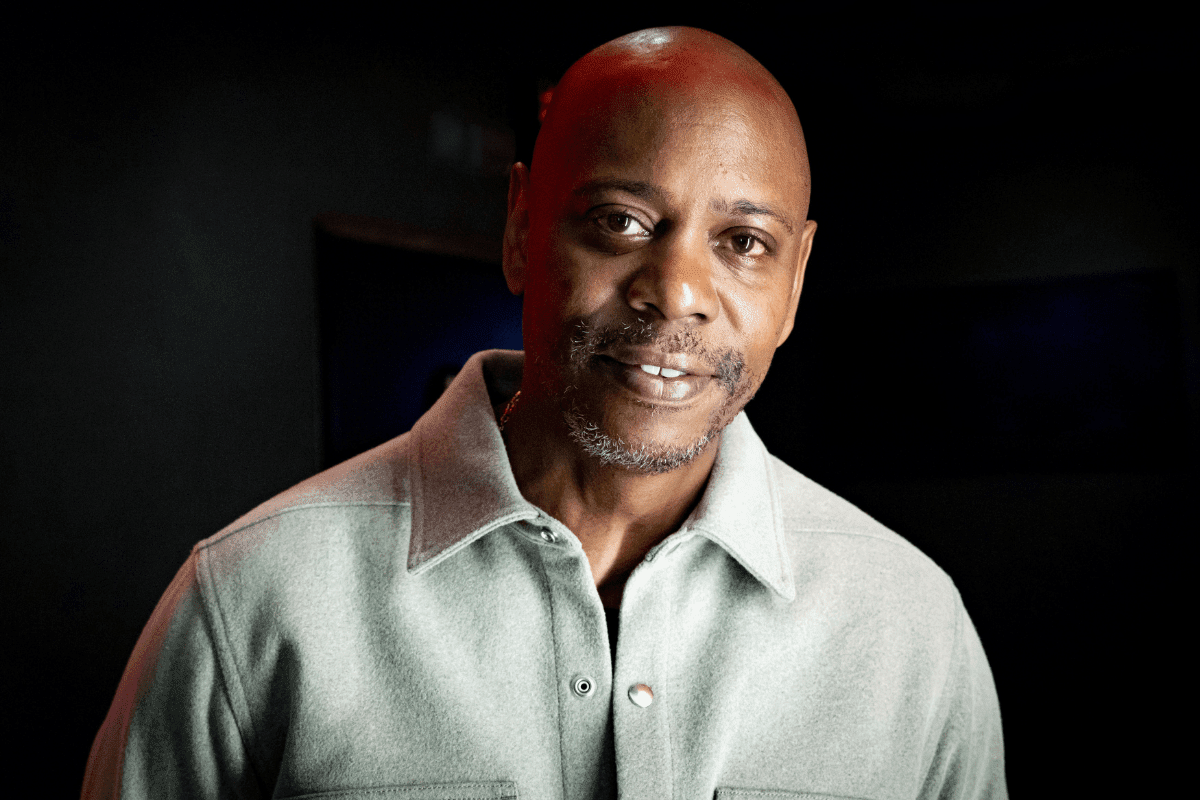 The discussion around Dave Chappelle’s Netflix Special, “The Closer” continues. On Wednesday (October 20,) a group of Netflix employees staged a protest at Netflix HQ over the company’s decision to stand by the comedian.

At precisely the same time, Chappelle was on stage in London performing to a sold-out crowd.

Chappelle has not spoken publicly about the backlash surrounding his set although his representative has now spoken to “TMZ” on his behalf.

Dave Chappelle Is Open To Dialogue

“Dave stands by his art: No more jokes about transgenders until we can all laugh together. The streets are talking and Dave is listening. At some point, when everyone is open, I’m sure the communities will come together.”

The spokesperson further confirmed Dave Chappelle is willing and open to a discussion if Netflix actually reaches out to him. The rep claims Netflix is yet to get in touch and nobody from the streaming platform has contacted Chapelle or his team to arrange a meeting or conversation.

These claims directly contradict what the organizer of Wednesdays’ protest has said about the situation. Ashlee Marie Preston claims to have invited Chappelle to a meeting so that they could discuss the damage she and her supporters believe Dave has caused the LGTBQ+ community. However, she said no such meeting happened as “Dave chose not to show up.”

The comedian’s team denies this and has no answer as to why she would make those claims. They point out Chapelle is not against open discussions with any group, as he said in the Netflix special.

It is reported that Chapelle has some concerns about Netflix removing “The Closer” from the platform and is planning a 10-city U.S. tour in the event it happens. “Variety” spoke to fans who attended the penultimate night of the outspoken comedian’s week-long U.K tour. Multiple attendees confirmed that he would take the show on the road if Netflix pulled the show.